The State Museum of the East was created in 1918 as Ars Asiatica on the basis of private collections, including those of Pyotr Ivanovich Shchukin and Igor Emmanuilovich Grabar. Fedor Vladimirovich Gogel was appointed the first director. In search of shelter, the modest storerooms of the museum wandered to several addresses, huddling either in the Hirshman House, at the Red Gates, or in the Historical Museum and VKhUTEMAS on Rozhdestvenka, or in the Tsvetkovskaya Gallery. In 1930, the Moscow Council finally transferred to the disposal of the Museum of the East a pseudo-Russian building (architect P.P. Zykov) of the Church of Elijah the Prophet, which is near Sosenki, on Vorontsovo Pole Street.

Since 1984, the Museum of the East, which we talk about as part of the project “Moscow house”, occupies the Lunin estate, the creation of the Swiss architect Domenico Gilardi. 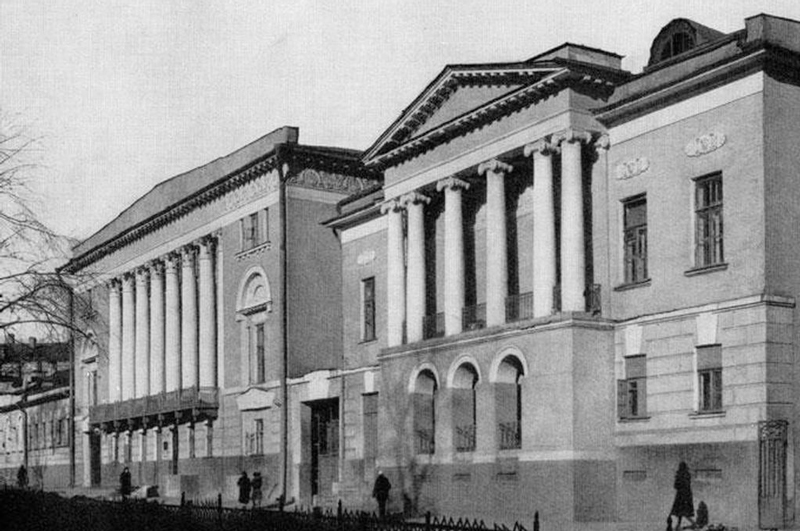 A luxurious example of the Russian Empire style with a six-column portico of the Corinthian order and stucco lyres on the facade once belonged to the uncle of the future Decembrist Mikhail Lunin, Pyotr Mikhailovich. The lieutenant general was a great lover of feasts and ranks. A zealous servant, he took a lively part in the suppression of the uprising of Yemelyan Pugachev, led the massacre of the rebel population in the Penza province. All of Moscow was gossiping about Lunin’s daughter. Ekaterina Petrovna by nature had a nightingale voice, studied at the Bologna Academy and even received an honorary award – a golden laurel wreath. But here’s the embarrassment: from Italy, the singer, already in her years, according to the then concepts, returned to her homeland with her Italian husband six years younger than her, the impoverished, but very handsome Count Miniato Ricci. Happiness, however, was not very long. The Moscow beauty princess Zinaida Volkonskaya crossed the road to the singer. After the death of Pyotr Mikhailovich, his widow and daughter, abandoned by an unfaithful husband, were forced to sell the mansion at Nikitsky Commercial Bank due to debts. 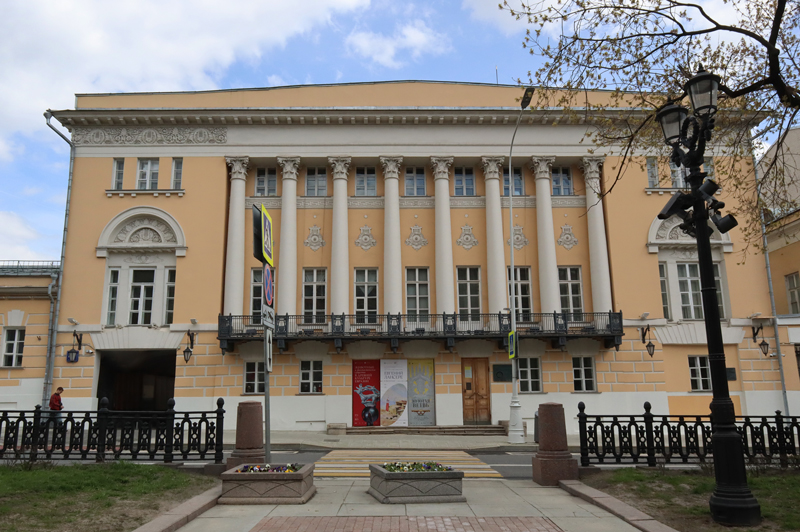 In Soviet times, the building was almost torn to pieces for communal apartments, but they changed their minds in time, and it was alternately occupied by various state and public organizations such as a motorists’ club.

The exposition now deployed in the halls of the museum presents the art of the Far and Near East (Iran, Japan, Korea, China), Central Asia, the Caucasus, Kazakhstan, Buryatia, Chukotka. 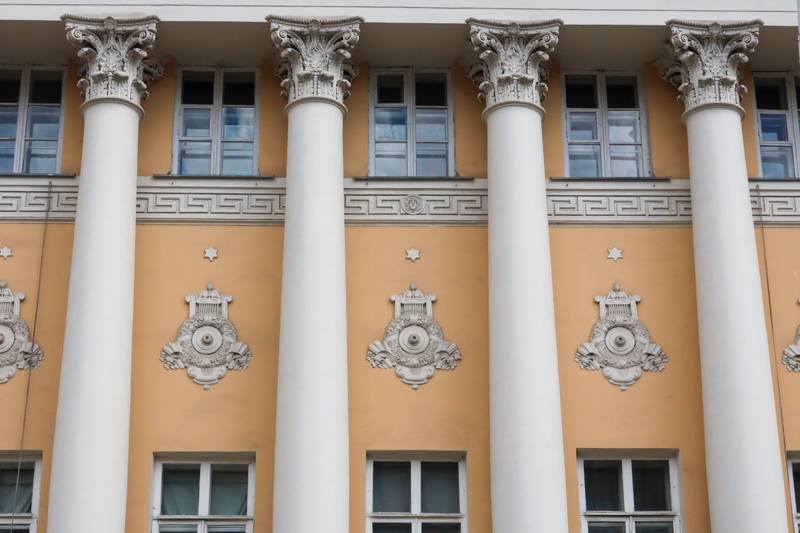 The showcases display Iranian faience, tiles, carpets, jade products, Persian manuscripts, Kyrgyz embroideries, ancient Eskimo walrus tusk products, the statuary image of the Dancing Shiva, carved netsuke and other wonders of the East. In addition, every day, except Monday, the visitor has the opportunity to indulge in the art of ikebana, practice Chinese and Japanese painting, play the African djembe drum, visit the tea ceremony, and finally meditate.

Build a route to Museum of the Orient RUSSPASS travel service will help you find out about interesting places nearby.