Since the beginning of the special operation, the Russian Armed Forces have destroyed more than 6.8 thousand tanks and armored vehicles of the Armed Forces of Ukraine

Moscow, 25 November 2022, 15:11 — REGNUM Since the beginning of the special military operation, the military equipment fleet of Kyiv militants has decreased by more than 6.8 thousand tanks and other armored combat vehicles. This was reported on November 25 in the Russian Ministry of Defense. 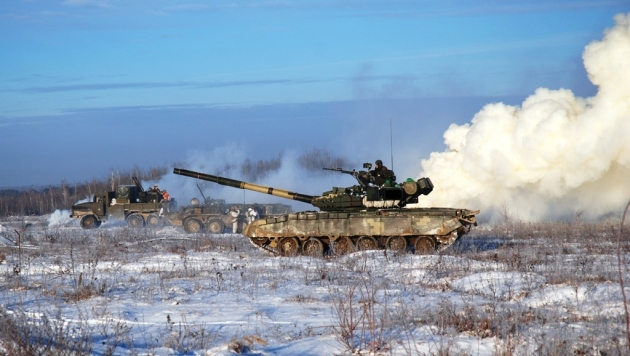 Tanks of the Armed Forces

(ss) Ministry of Defense of Ukraine

“In total, since the beginning of the special military operation, 6,813 tanks and other armored combat vehicles, 902 multiple launch rocket launchers, 3,620 field artillery pieces and mortars, as well as 7,352 units of special military vehicles have been destroyed.”, says a new report published on the telegram channel of the defense department.