In the US, a “record” 50.54 million birds were killed amid an outbreak of avian flu

Washington, 24 November 2022, 23:47 — REGNUM In the United States, avian flu has wiped out 50.54 million birds this year, making it the deadliest outbreak in the country’s history, Reuters reported Nov. 24, citing the USDA. 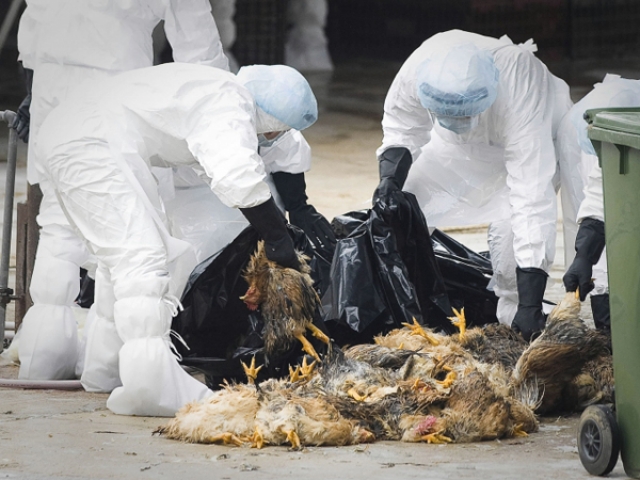 The massive mortality of chickens, turkeys and other birds is the worst animal health disaster in the US. However, the 2022 data beat the previous record of 50.5 million birds from the 2015 bird flu outbreak.

Recall that many birds die after infection. However, farmers can cull up to a million birds at egg-laying farms to control the spread of the disease after one bird is found to be infested.