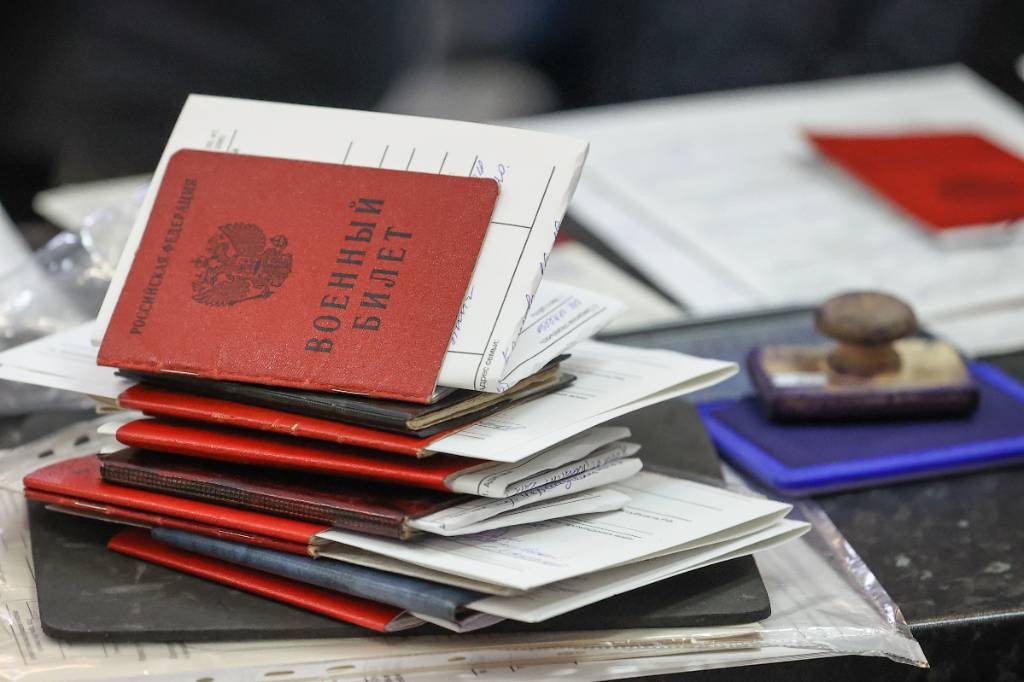 A Khabarovsk resident diagnosed with schizophrenia, previously mobilized and sent to a military unit, was returned to the regional capital for a medical examination. This is reported in the regional branch of the ONF.

A representative of the organization said that the wife of a man who was taken away on September 26 on a summons and taken to a military unit in Bikin turned to them last week. Since 2017, he has been registered for medical reasons at the Regional Clinical Psychiatric Hospital with a diagnosis of schizophrenia. The wife brought documents about her husband’s illness to the unit, and later called and said that he was already being enrolled in a rifle battalion. The branch of the ONF appealed to the authorities.

“The man was brought to a hospital in Khabarovsk, where he is undergoing a medical examination for conclusion. We sent all the documents that were previously provided by the regional psychiatric hospital there. According to the man’s wife, the last time he had an exacerbation of the disease was in 2020,” told agency interlocutor.