Home News Mining equipment worth 15 million was stolen from the garage of the... 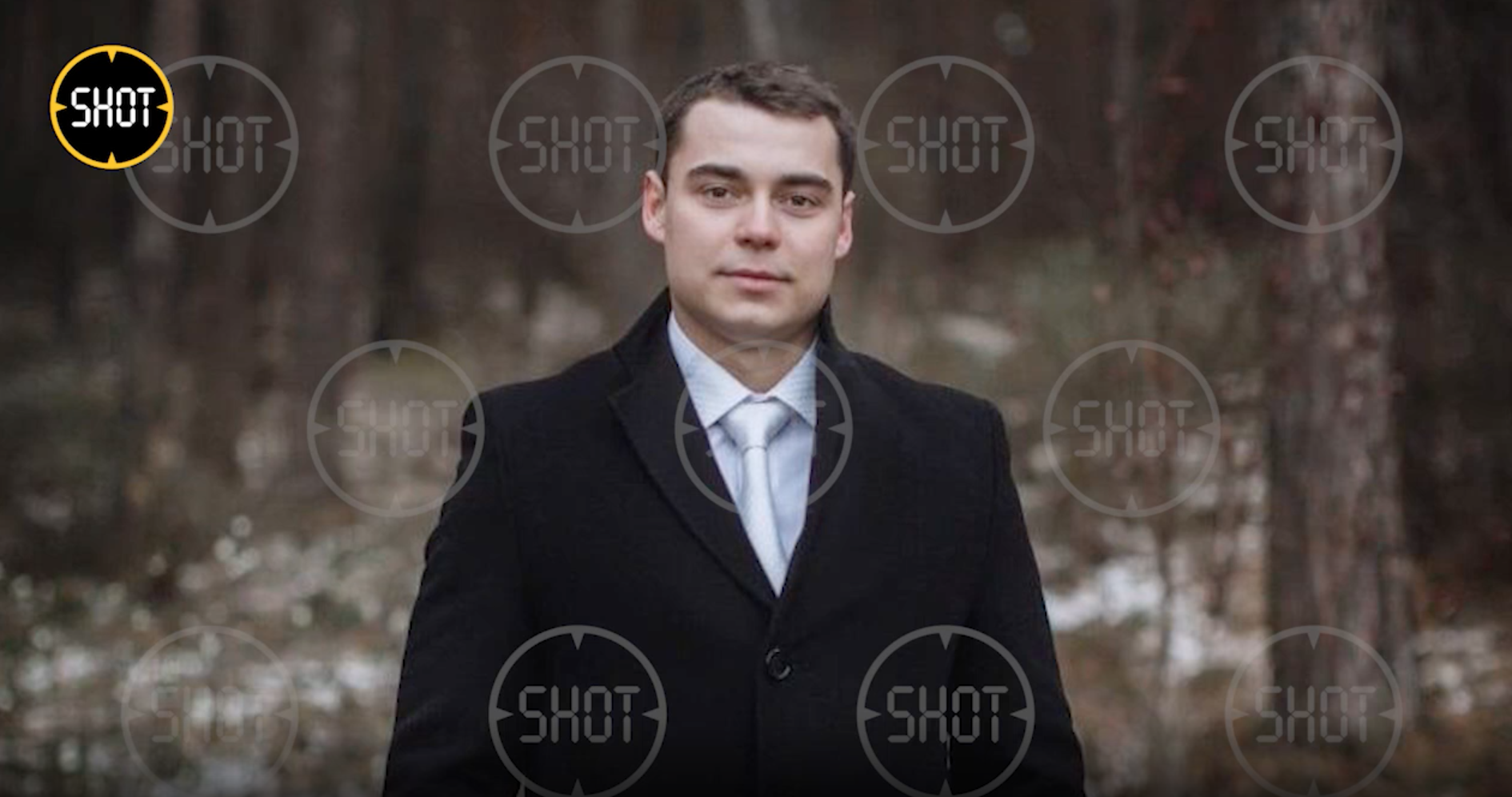 Aleksey Shelkov, CEO of the Seven Hub Technology digital office in Ulyanovsk, lost 15 million rubles worth of mining equipment. According to SHOTthe attackers broke into the garage, where the businessman set up a crypto farm.

Seven Hub Technology is engaged in e-commerce and blockchain technologies. Shelkov ran a successful business and was mining in his garage in Ulyanovsk. However, the other day it was ruined by stealing a lot of video cards for a dozen and a half million rubles. “Farmer” suspects electricians of stealing. It turned out that the CEO of an IT company called them more than once: they helped the equipment work without stopping. Now the police are looking for the thieves of valuable iron.

“JourFak Manukyan”. Serebrennikov’s project closed, but the theater will live

“JourFak Manukyan”. Serebrennikov’s project closed, but the theater will live

In Kurgan called problematic intersections due to the closure of the...

The head of Bashkiria signed the law on the border between...

Kaliningrad governor Alikhanov prepared options for responding to the blockade of...

Zaporozhye NPP to start supplying energy to Russia in autumn –...