Berlin, 24 November 2022, 23:27 — REGNUM Former German chancellor Angela Merkel tried in the summer of 2021 to achieve the creation of a European “separate format of discussion with Vladimir Putin”, but she did not succeed, Merkel told Spiegel on November 24 in an interview. 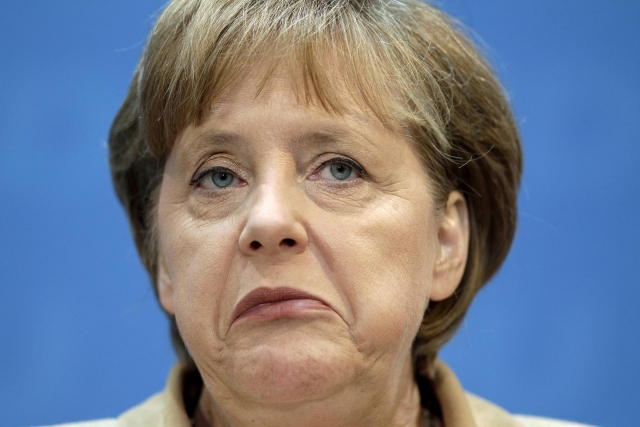 French President Emmanuel Macron also supported this proposal, but “some people objected,” and Merkel “did not have the strength to carry out her own line,” because everyone knew that she would soon resign, the ex-chancellor said.

At the same time, Merkel said that she did not regret the decision to no longer apply for the post of German chancellor, because she believes that new approaches were needed in foreign policy.

According to Merkel, in relations with Russia on various issues of world politics, from Transnistria and Abkhazia to Syria and Libya, she “tried new approaches again and again”, but they were not successful.