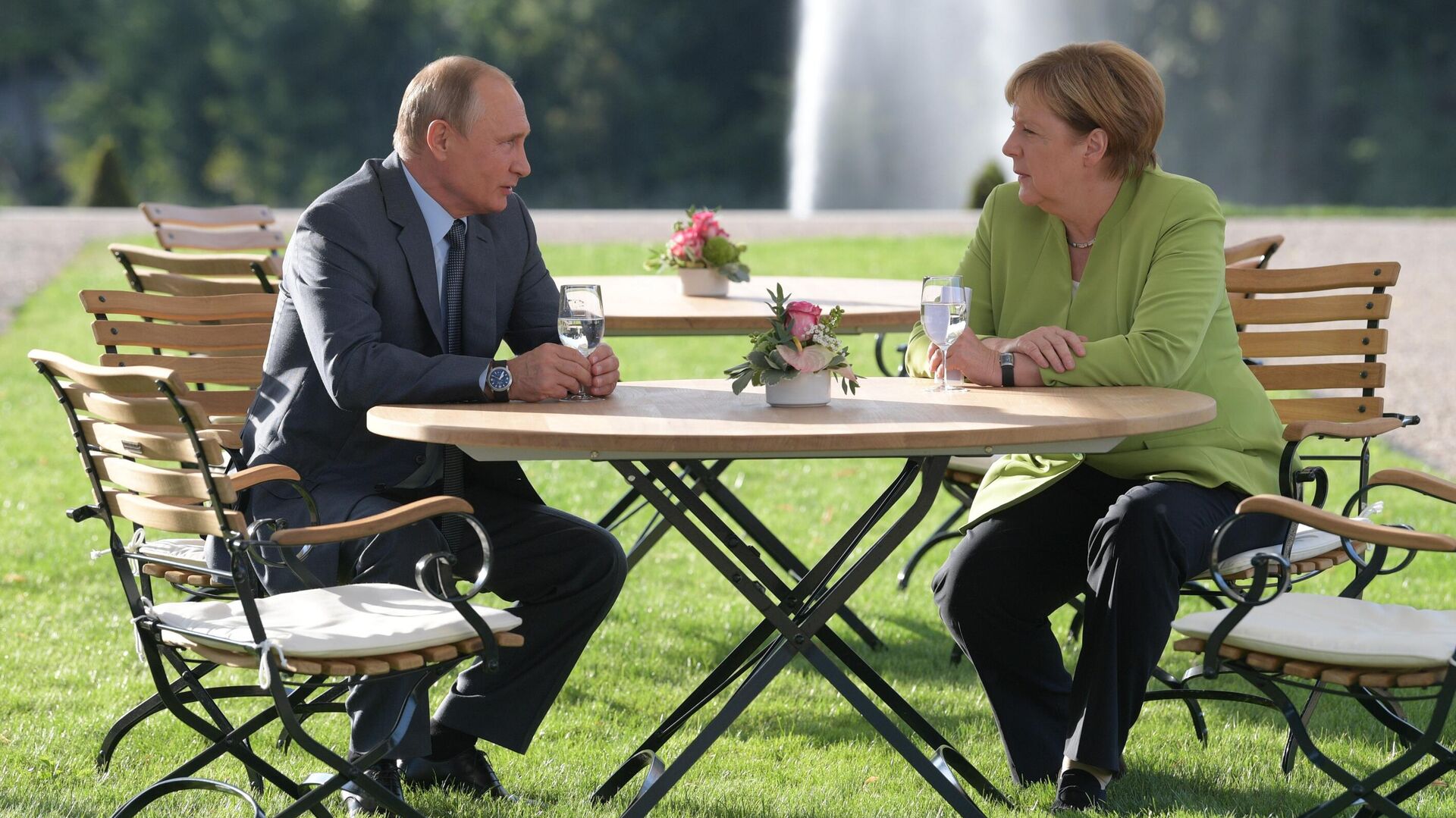 BERLIN, 23 October – German Chancellor Angela Merkel said that she “always” felt a significant difference in views with Russian President Vladimir Putin since his speech in the Bundestag in 2001.
“It was always clear to me, even when he spoke in the Bundestag in 2001, that there are significant differences between us. For the Russian president, the collapse of the Soviet Union is a tragic event, we, on the contrary, felt the joy of the end of the Cold War, the joy of German and European unity.” – said Merkel in an interview Süddeutsche Zeitung when asked if she considered it possible to build a relationship of trust with Putin when she took office in 2005.
At the same time, added Merkel, she could not imagine when taking office that “he would annex Crimea and that in the east of Ukraine it would come to such a military confrontation, almost at the border of the European Union.”