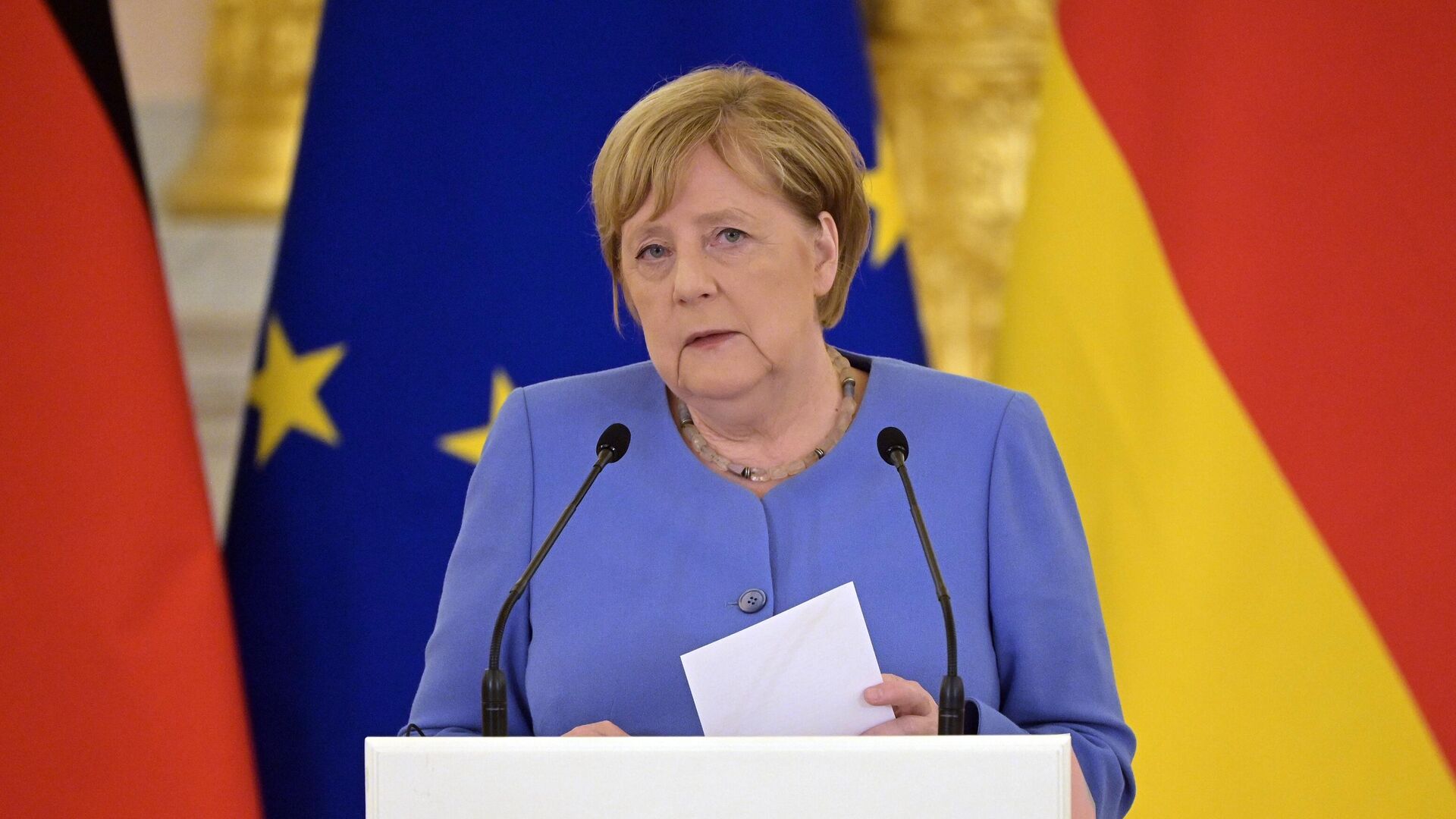 BERLIN, 22 October – German Chancellor Angela Merkel called the dispute between Brussels and Poland a political issue, not a legal one.
“I personally, like the French President, held bilateral talks with (Prime Minister) Mateusz Morawiecki, and we expressed our great concern, noting that we must get out of this endless spiral, because the rule of law, and in this case, the independence of justice is the central pillar of European values. This is not a legal problem, but a political task, “- said Merkel at the end of the summit of EU leaders.
According to her, a solution to this problem should be sought within the framework of a political dialogue, respecting each other. Merkel added that the European Commission, as the “keeper” of the EU treaties, is a key player in this dispute and the Chancellor assured the EC of her support.
On Thursday, Polish Prime Minister Mateusz Morawiecki, having arrived in Brussels for the summit of the heads of the EU countries, said that he would not succumb to EU blackmail on the rule of law. Earlier, the crisis of the rule of law in Poland threatened the allocation of EU funding to Warsaw. Recently, the Constitutional Court of Poland confirmed the superiority of the constitution of the republic over the legislation of the European Union against the background of several verdicts of the EU Court, which condemned the actions of the Polish authorities. Last week, the head of the European Commission, Ursula von der Leyen, instructed to study the decision of the Polish Constitutional Court in order to take further measures.