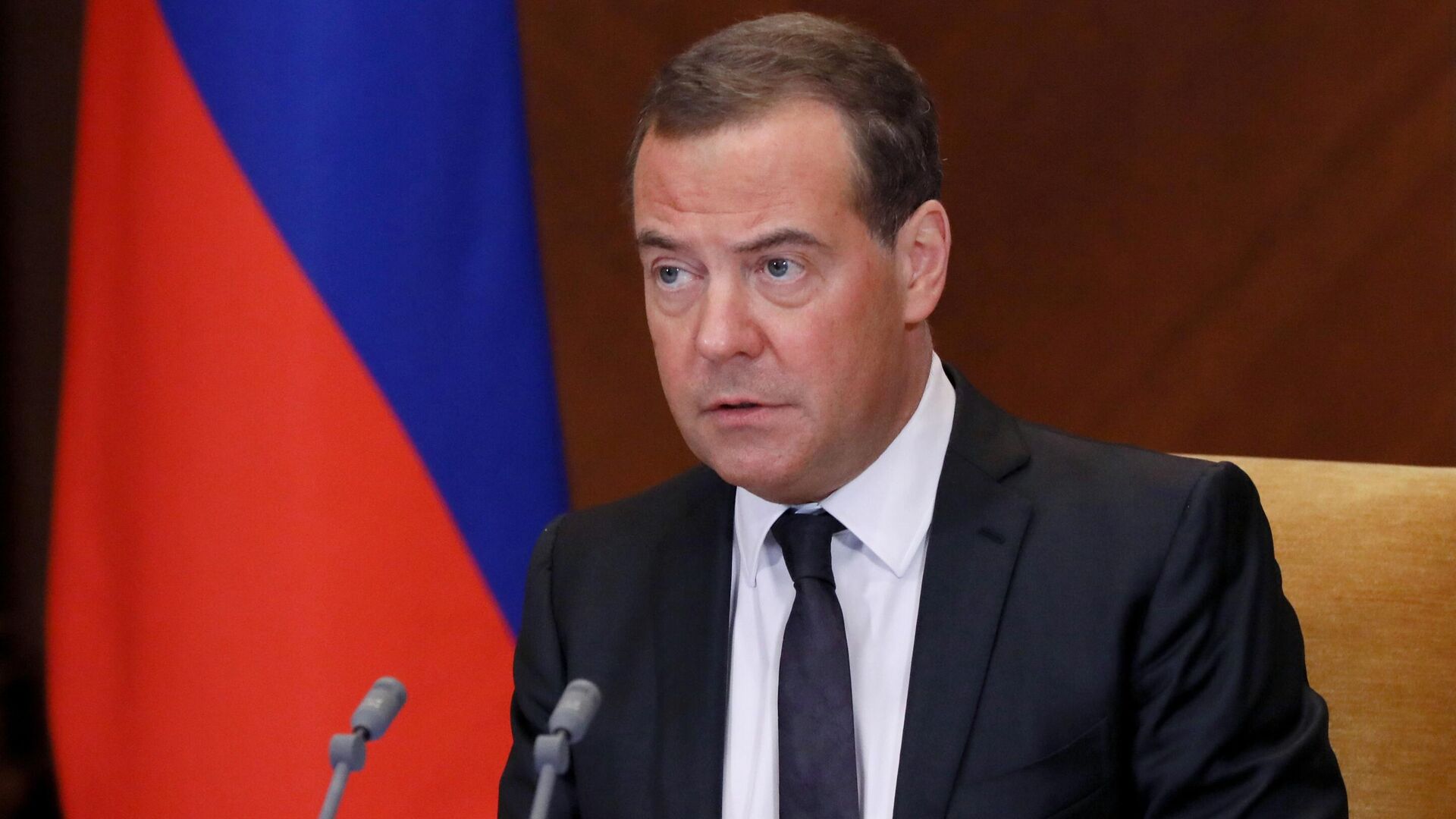 MOSCOW, Jan 27 — The refusal of the United States to provide Russia with security guarantees will greatly complicate the overall situation, but plans for Moscow’s actions in such a scenario are not disclosed, Security Council Deputy Chairman Dmitry Medvedev said in an interview with leading Russian media, including
“Firstly, such plans are never disclosed,” he said, answering the question whether Russia has a plan in case the US refuses.
“Secondly, these decisions are made by the President, who is also the Supreme Commander-in-Chief. Naturally, this will greatly complicate the overall situation,” Medvedev added. 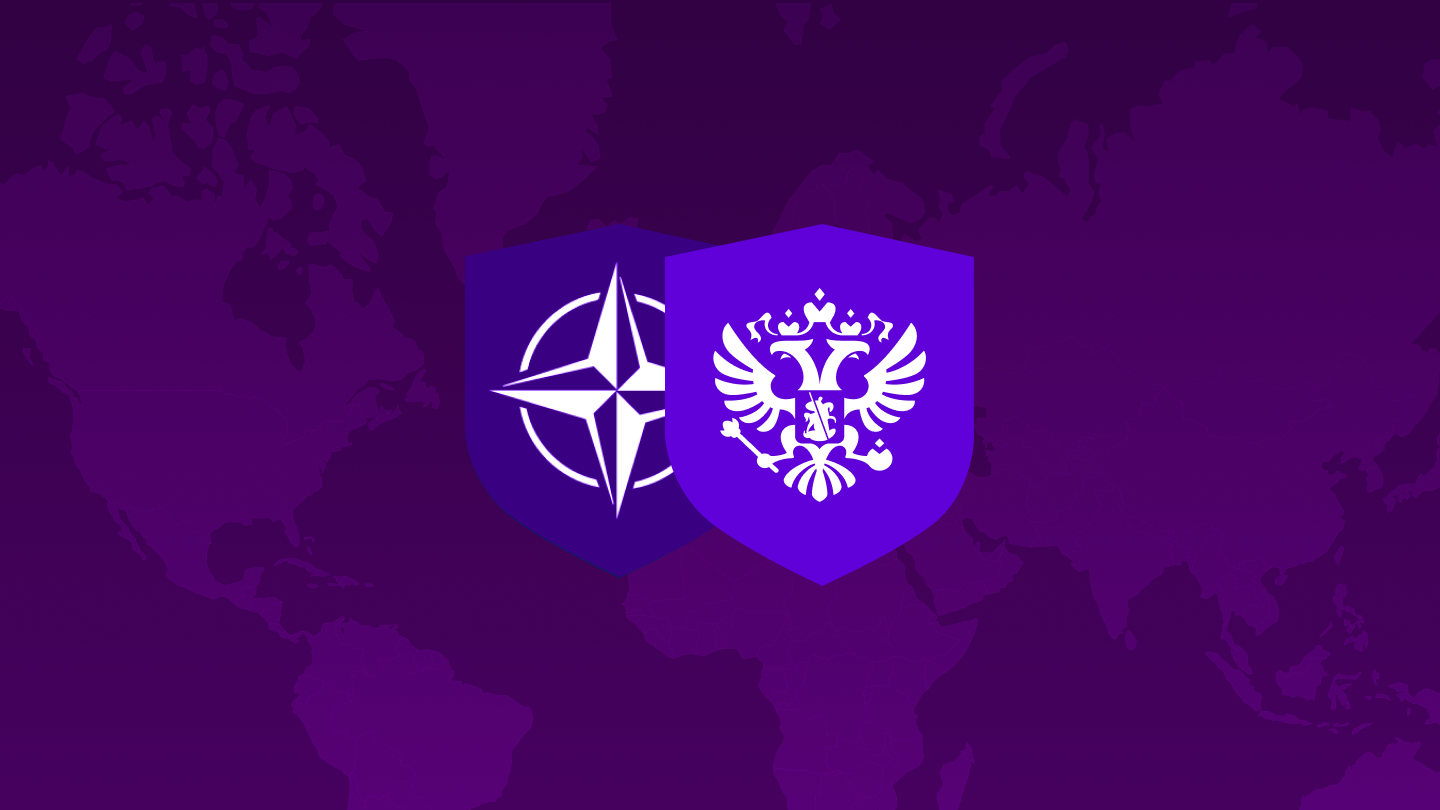 Draft agreement on security assurances between Russia and NATO

Sverdlovsk activist fights for the return of air travel to Georgia

Sverdlovsk activist fights for the return of air travel to Georgia

The soloist of the “Brothers Grim” called the reason for the...

The cost of evacuation of a moped and a vehicle with...

Russian referees will not work at the 2022 World Cup matches...