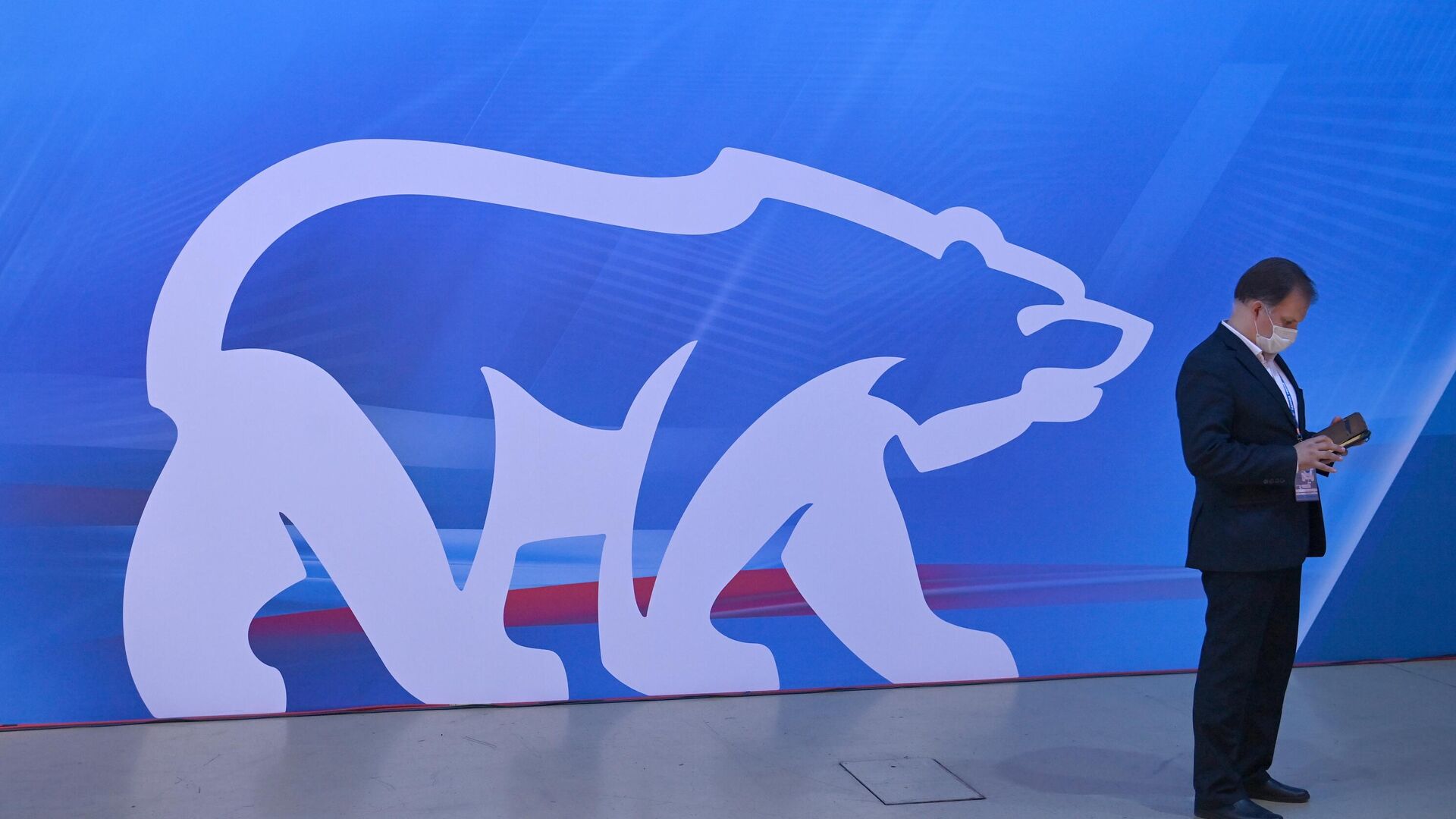 MOSCOW, 4 Dec – The chairman of the United Russia party, Dmitry Medvedev, presented party cards to the heads of the regions, the leadership of the self-proclaimed Donetsk and Lugansk people’s republics, as well as to the State Duma deputies, the press service said.
So, among them are the interim head of the administration of the Tambov region Maxim Egorov, the head of Mordovia Artem Zdunov, the governor of the Irkutsk region Igor Kobzev, the head of Komi Vladimir Uyba, the heads of the LPR Leonid Pasechnik and the DPR – Denis Pushilin, as well as the minister of education Sergei Kravtsov.
In addition, State Duma deputies Denis Maidanov, Maria Butina, Andrei Gurulev, Tatyana Dyakonova, Leonid Ivlev, Maxim Topilin and Acting Chairman of the MHER Coordination Council Anton Demidov became members of United Russia.
The third stage of the United Russia congress, timed to coincide with the 20th anniversary of the party, is being held at the Moscow Expocentre. It is planned to discuss the results of the campaign for the elections to the State Duma, rotation in the supreme and general councils of the party is expected.