Medvedchuk first entered the list of the richest people in Ukraine 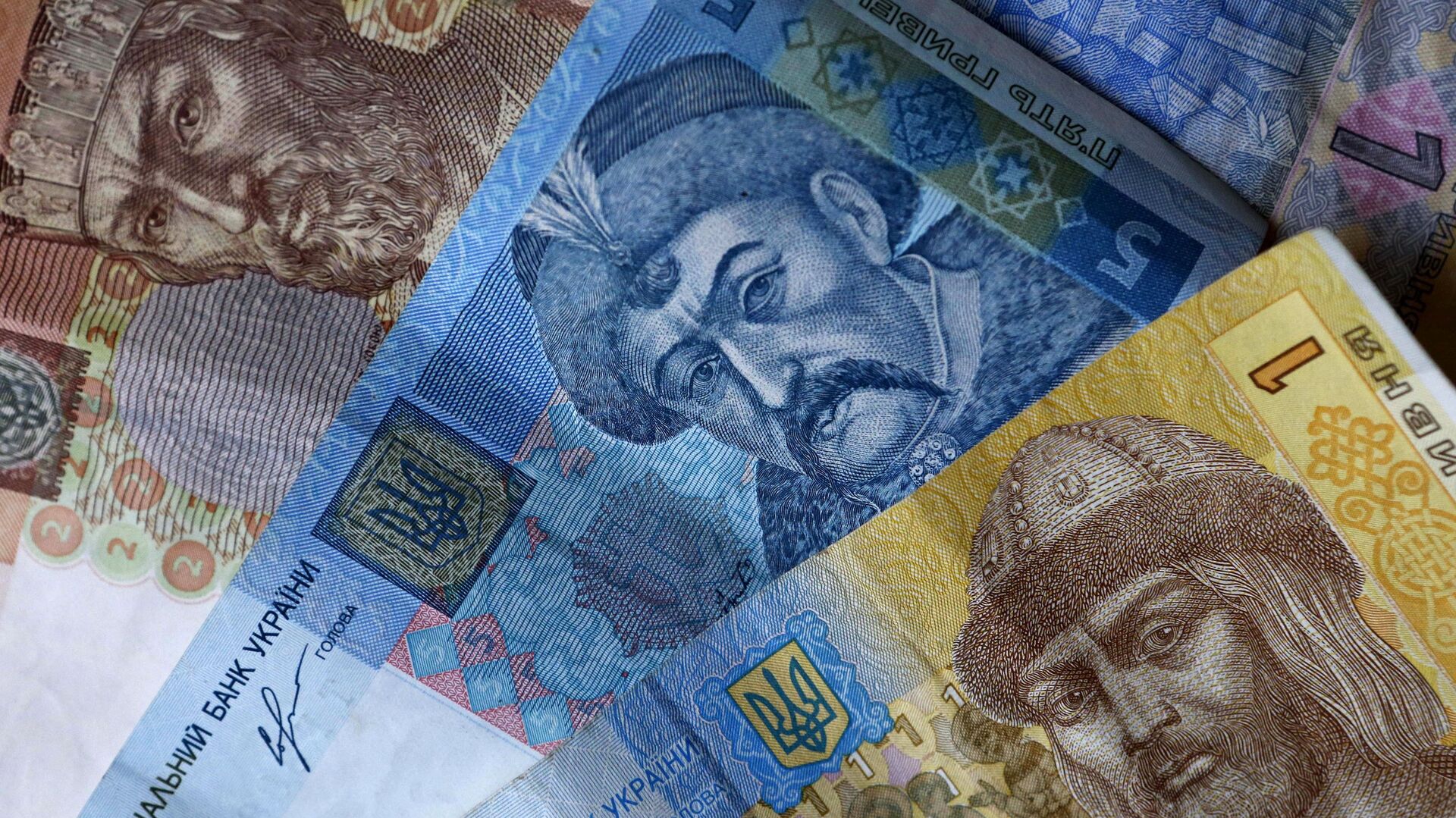 Forbes Ukraine has updated the list of the richest people in the country, for the first time the head of the political council of the Opposition Platform – For Life party Viktor Medvedchuk was included in it, immediately in 12th place, according to the publication’s website.

It is clarified that the richest Ukrainians played into the hands of the growth in quotations of key export goods – “oil, steel, wheat, and corn.”

Published in Ukraine and World News