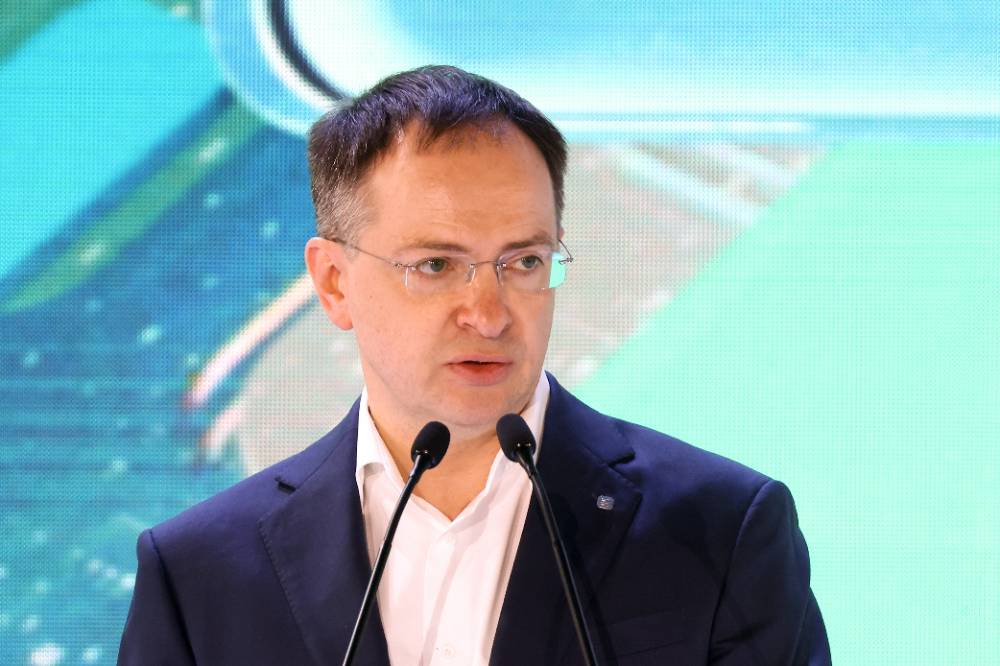 Assistant to the President of the Russian Federation Vladimir Medinsky recalled that any attempts to bring Russia to its knees always ended in failure.

“History teaches us that any attempt <…> bring our country to its knees <…> ended in disaster, he said during his speech at the educational marathon “New Horizons”, organized by the society “Knowledge”.

According to Medinsky, all states that made some attempts were disappointed as a result. He noted that all of them came to understand the meaninglessness and hopelessness, but it was already too late.

Visitors to Innoprom stand in a huge queue at the entrance. A photo

The Russian flag over Kyiv is a matter of time – EADaily, July 4, 2022 – Politics News, Russia News

Visitors to Innoprom stand in a huge queue at the entrance....

The Russian flag over Kyiv is a matter of time –...

Parameters of economic articles of the Criminal Code may be revised...