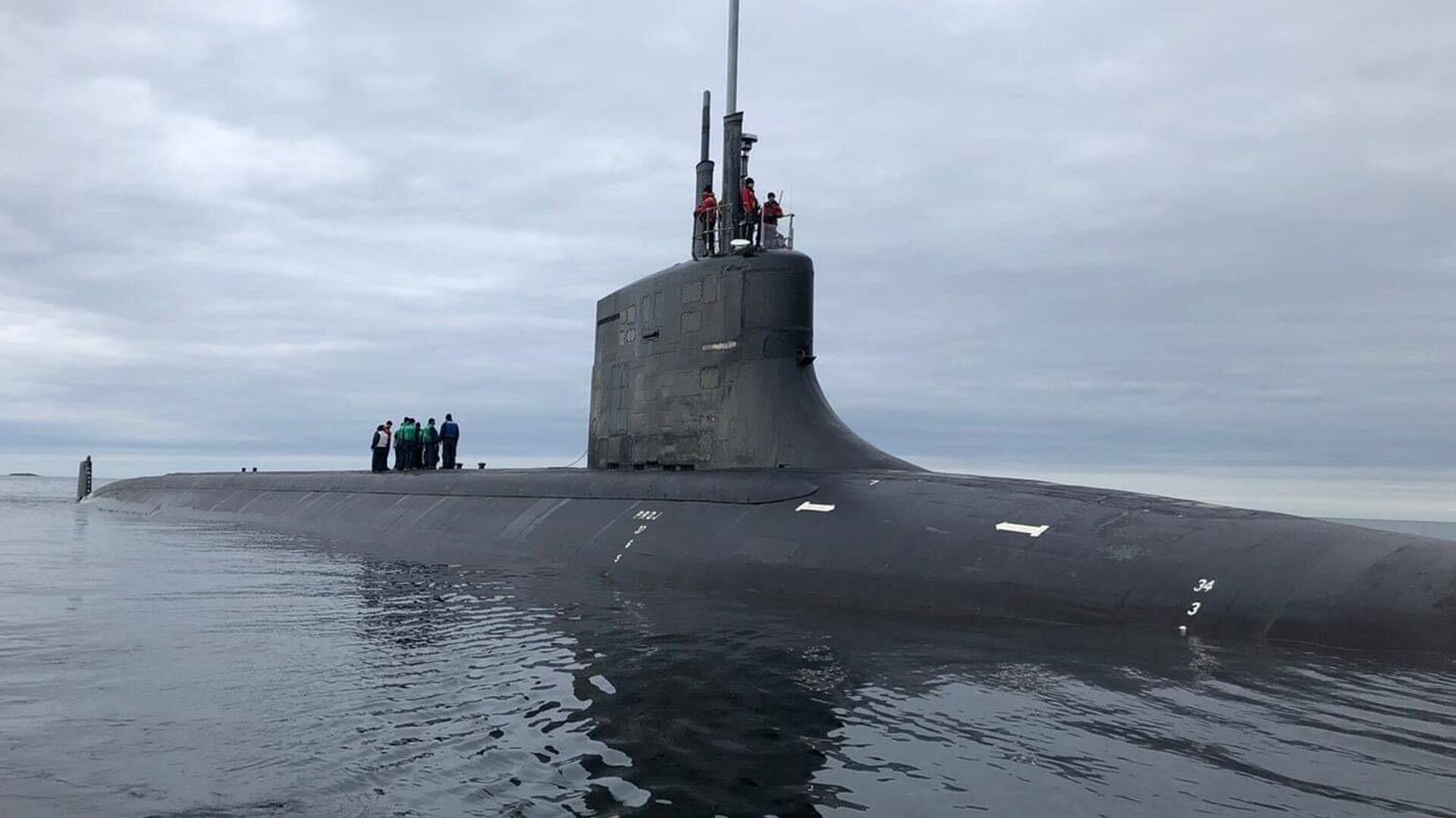 US Navy engineer Jonathan Toebi and his wife Diana, arrested for attempting to transfer submarine blueprints abroad, have declared their innocence of spying for a foreign power, the TV channel reported. Cbs citing a court hearing in West Virginia.
The Toebi couple were arrested for attempting to hand over blueprints for modern US Virginia-class submarines to a foreign power.
Declaring innocence is standard practice in such cases. If the defendants pleaded guilty, the court would automatically sentence them to the maximum term, which in their case could be life.
The US Department of Justice said in October that one of the employees of the Department of the Navy was charged with transferring classified information about nuclear submarines to another state. According to the authorities, it was about 42-year-old Toebi, who in April 2020 tried to contact foreign authorities by sending them a letter with a proposal to sell data on the power plants of nuclear submarines of the US Navy. The man was approached by an FBI officer who introduced himself as a foreign agent; with the assistance of his wife, the accused managed to transfer secret data to him several times, having received about 100 thousand dollars in cryptocurrency for them, the Ministry of Justice noted.
Edition Slate writes that the most likely candidate for receiving classified information from Toebi is France, which notified the FBI about it. At the same time, already in 2021, France lost a multibillion-dollar contract with Australia for the supply of submarines. Australia has decided to conclude a new contract with the United States for the supply of Virginia-class submarines.