Home News Media: The State Department was told that there is practically no alternative... 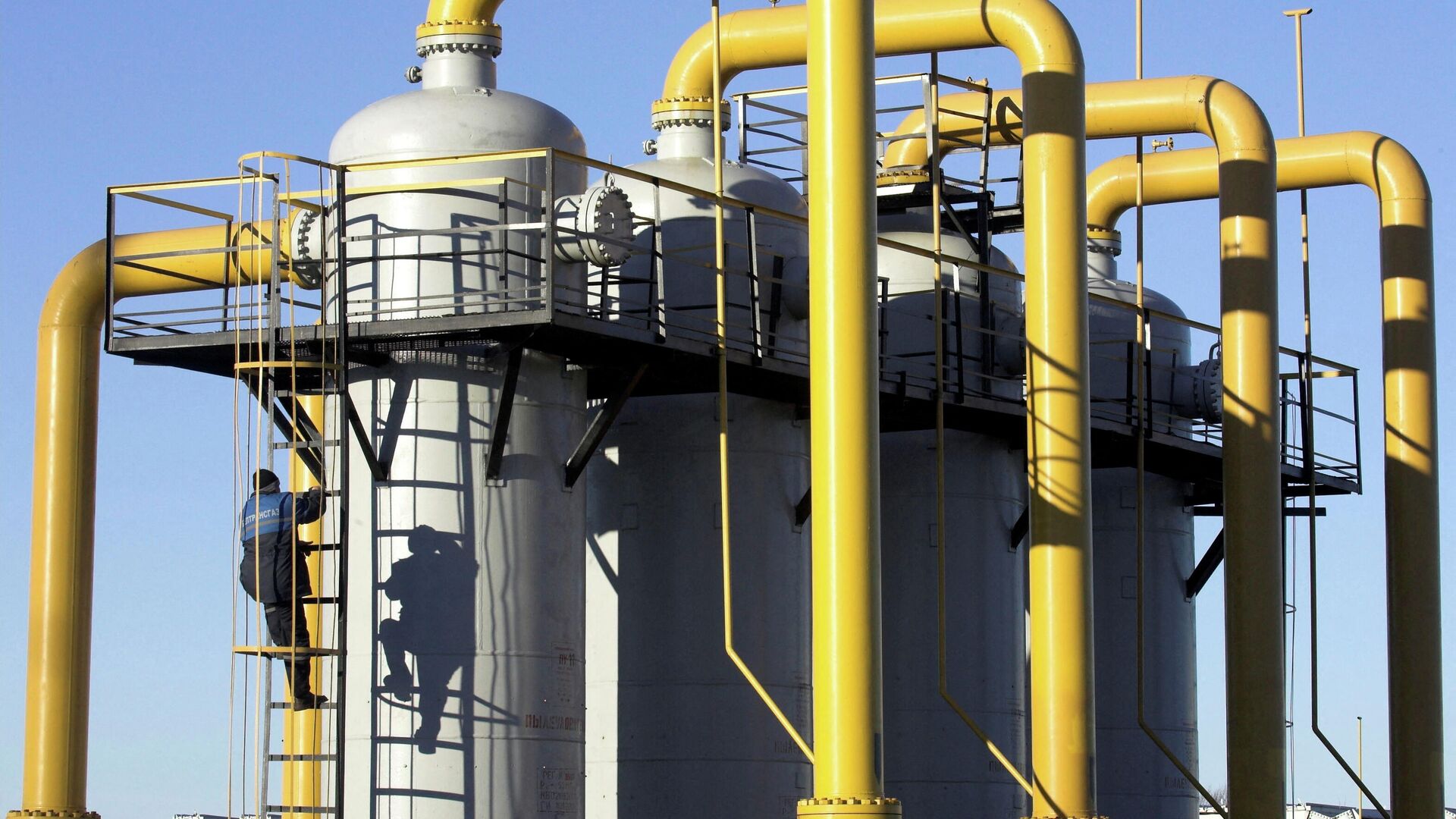 MOSCOW, 15 Jan – A number of energy companies told the US State Department that in the event of a disruption in gas supplies from Russia, there is practically no alternative, media reported, citing sources.
The US authorities have held talks with some international energy companies on contingency plans for natural gas supplies to Europe in the event that a “conflict between Russia and Ukraine disrupts supplies,” the agency reports. Reuters citing US officials and two industry sources.
Agency sources said State Department officials asked the companies where the gas could come from if needed. According to sources, the companies told the State Department that global gas supplies are limited and there is little gas available to replace large volumes from Russia.
“The United States has pledged to support Europe in the event of energy shortages due to conflict or sanctions,” one of the sources said.
Russia has repeatedly rejected accusations by the West and Ukraine of “aggressive actions”, stating that it does not threaten anyone and is not going to attack anyone, and statements about “Russian aggression” are used as an excuse to place more NATO military equipment near Russian borders. The Russian Foreign Ministry noted earlier that Western statements about “Russian aggression” and the possibility of helping Kiev defend itself against it are both ridiculous and dangerous.
At the same time, Kiev and Western states have recently expressed concern about the alleged increase in “aggressive actions” by Russia near the borders of Ukraine. Press Secretary of the President of the Russian Federation Dmitry Peskov said that Russia is moving troops within its territory and at its own discretion. According to him, this does not threaten anyone and should not worry anyone.