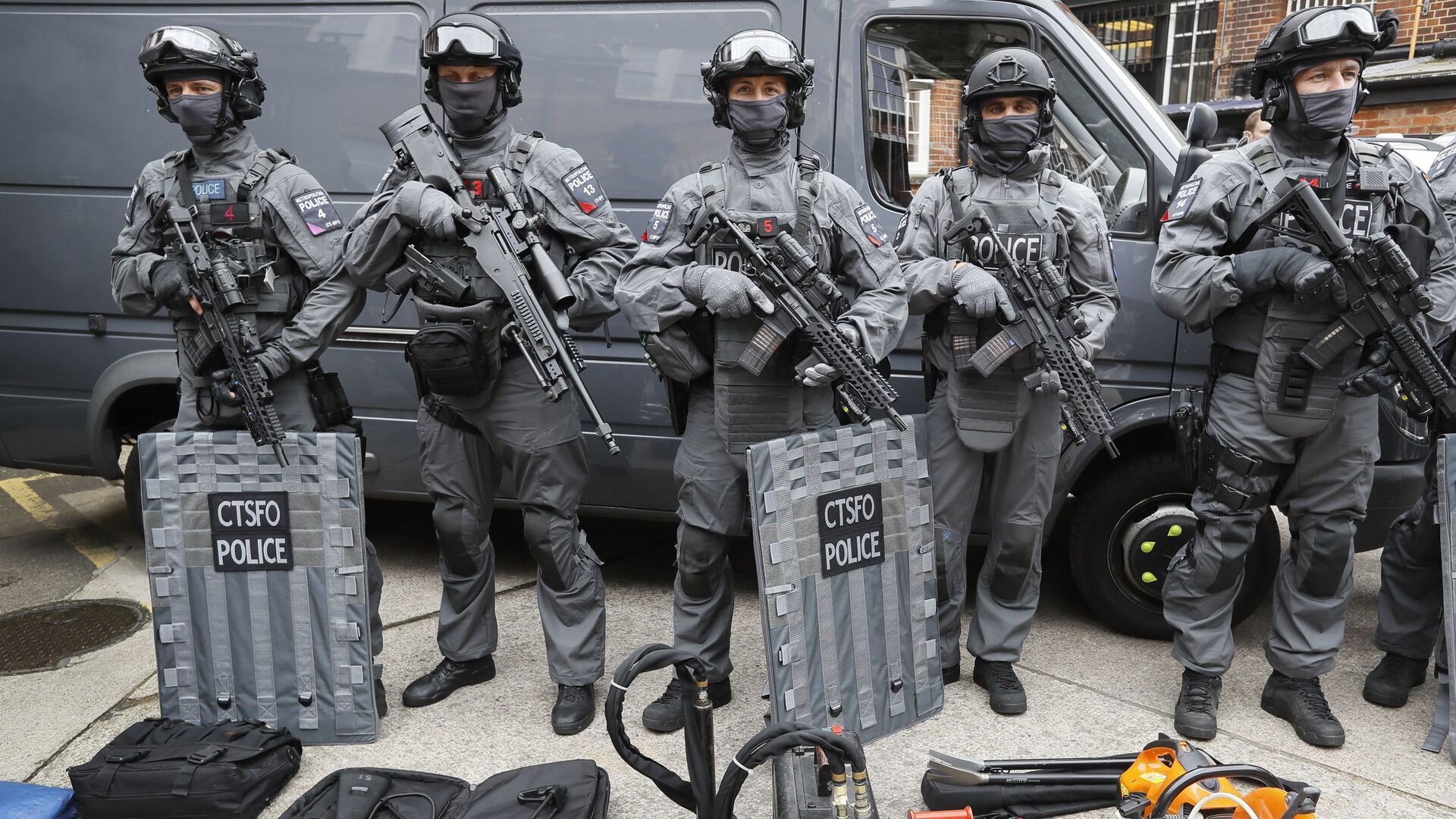 LONDON, Oct 22 – The secret “banking” department of the British Department of Defense, created to restrict the financial activities of the terrorist group “Islamic State” *, has now directed its efforts to fight Russia and China, the newspaper writes. Financial Times with reference to sources.
According to the newspaper, the secret department, staffed by former bankers and financiers, was created six years ago in order to interfere with the commercial activities of IS * in Syria and Iraq. The experts mainly focus on the commodity market and international capital flows. The operative group employees worked with special forces, special services, as well as with the 77th brigade of the department for combating information war. Their task was to weaken the enemy by limiting access to finance.
“The demand for the department’s specialists is growing as adversaries such as Russia and China are exploiting the gray zone between peace and war, using cyber weapons against national infrastructure and investing commercial investments in sensitive areas abroad,” the newspaper writes.
The West has repeatedly accused Russia of interfering in internal affairs and cyber attacks. Russia denied all accusations, stating that Western countries did not present any evidence. Moscow also stated that it is ready for a dialogue on cybersecurity.
Air Marshal Edward Stringer, who oversaw this operational work until his retirement this year, told the publication that it was necessary to find critical elements of the business model of their opponents, eliminate them and make their replacement as difficult as possible.
“Be it the Lebanese Hezbollah, people associated with Putin, the Islamic Revolutionary Guard Corps or even the People’s Liberation Army of China, all these organizations are mini-political entities within their economy … Why let them go to the battlefield if you can you rob them of their resources before they get there? ” – said Stringer.
The publication explains that since the operation to combat IS * ended, the department has been used for specific tasks and is not a permanent unit within the UK Department of Defense.
* Terrorist organization banned in Russia