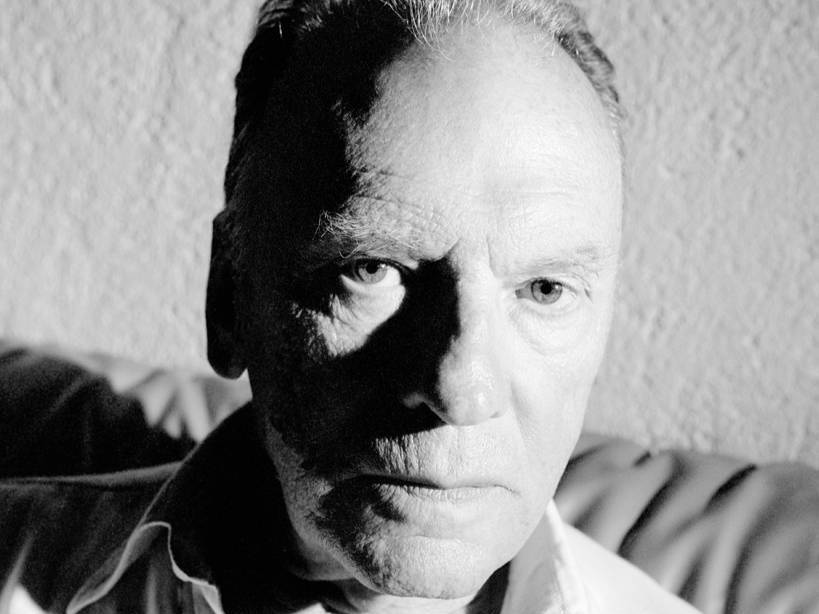 Renowned French actor and director Jean-Louis Trintignant has died at the age of 91. This is reported by the AFP agency with reference to the statement of his wife.

He has been battling prostate cancer for a long time. During his acting career, he has played more than 160 roles in film and theater. Most of all, he was remembered by the audience for the film “Man and Woman”, where he played the main male role of a race car driver along with Nauk Aime. In 2012, he played a key role in the chamber drama “Love”, which revived his popularity in the world.

Publicist: For liberals, the Yeltsin Center is like Lenin’s mausoleum

In Kherson, an explosion sounded near the TV tower

Publicist: For liberals, the Yeltsin Center is like Lenin’s mausoleum

In Kherson, an explosion sounded near the TV tower

Naryshkin: Poland is working on a scenario for creating a proxy...