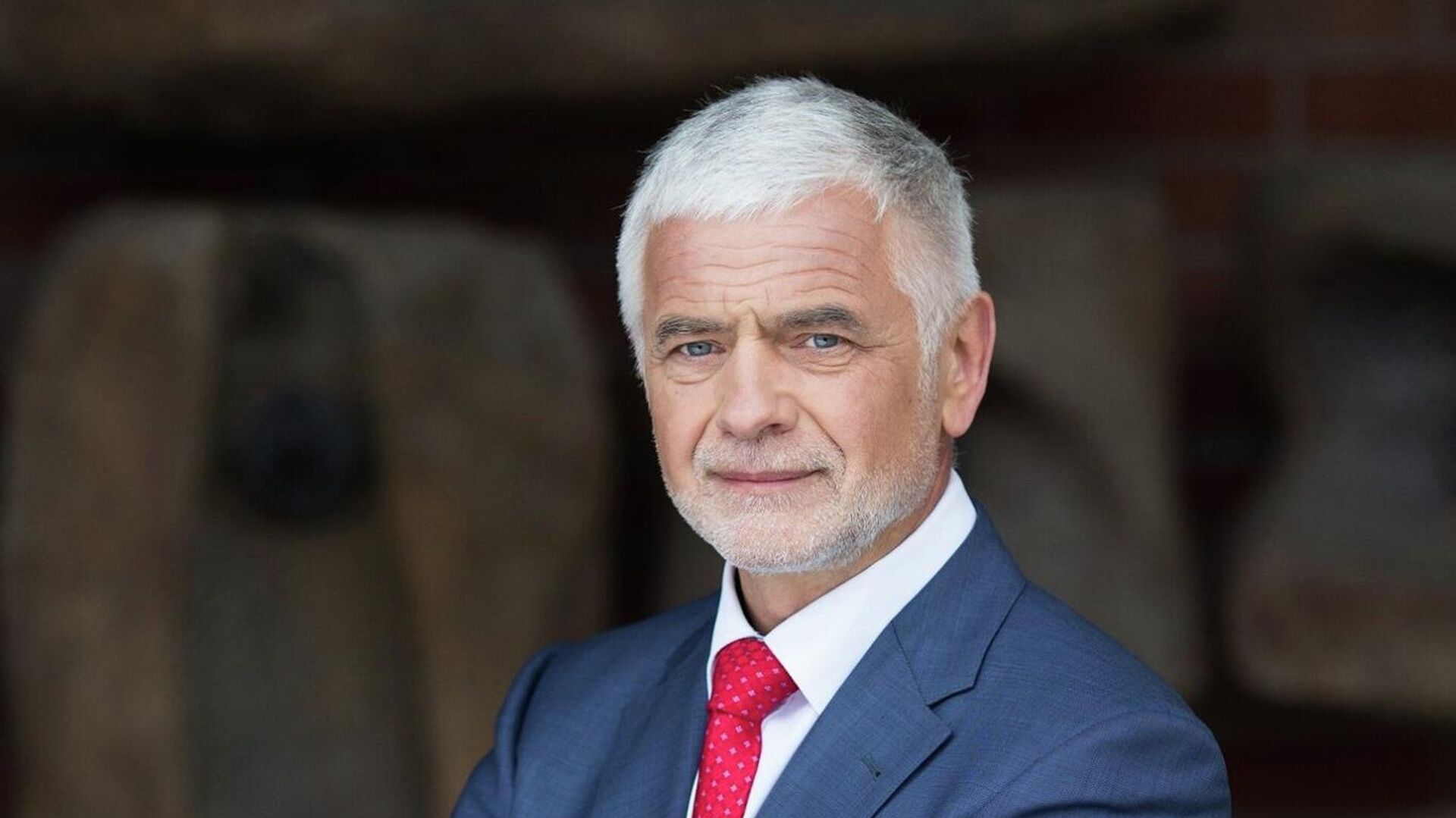 MOSCOW, October 24 – Three Lithuanians, detained for illegal crossing of the Russian border in the Curonian Lagoon, were released to their homeland, said the representative of the Ministry of Foreign Affairs of the republic, Vytauta Šmaizite-Kuleshene.
“The detained Lithuanian citizens returned safely to Lithuania,” she said LRT…
According to her, this was facilitated by the well-coordinated work of Lithuanian diplomats and officials.
At the same time, the representative of the Ministry of Foreign Affairs left without comment the question whether the mayor of Klaipeda region of Lithuania Bronius Markauskas was among the detained.
Earlier, Shmaizite-Kuleshene reported about the detention of Markuskas and two of his friends by Russian border guards in the Curonian Lagoon for violating Russian borders.