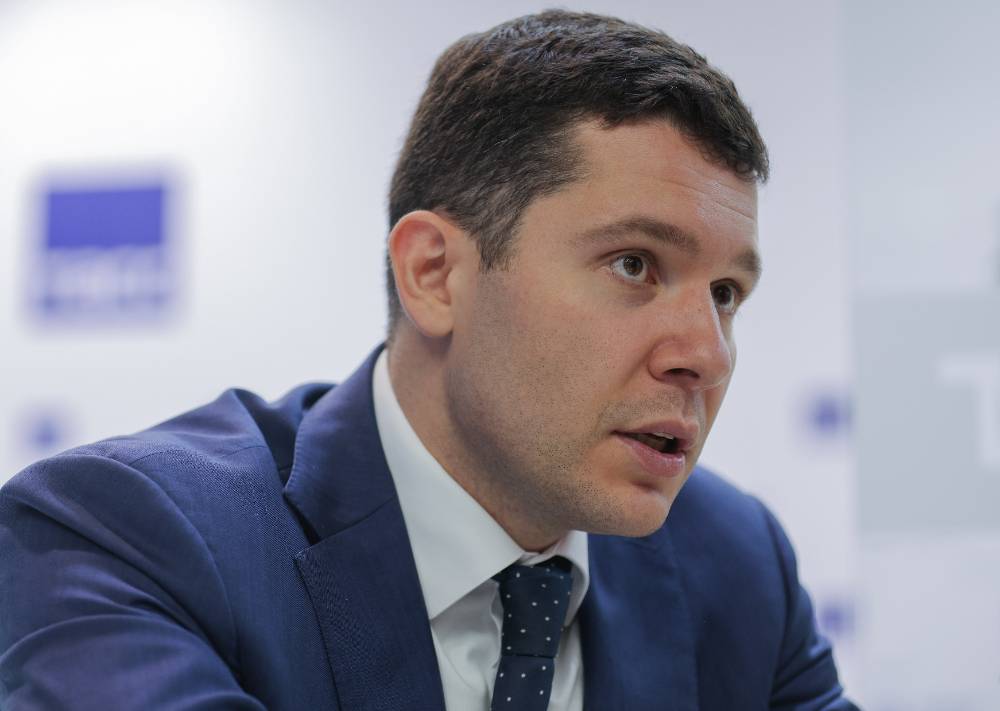 Lithuanian Railways notified the Kaliningrad Railway that from June 18, the transit of goods subject to EU sanctions will be stopped. This was announced by the Governor of the Kaliningrad region Anton Alikhanov. This step, according to the head of the region, is a flagrant violation of the protocols for the accession to the EU of the Baltic states.

In his Telegram Alikhanov wrotethat the restrictions affected from 40 to 50 percent of nomenclature goods, including building materials, cement and metals. To compensate for the damage, it is urgent to put new ships, including various bulk carriers, on the Ust-Luga-Baltiysk line. The governor expects that the cost of logistics will increase and this will push the region towards federal subsidies. In the meantime, the region’s authorities are consulting with the Ministry of Foreign Affairs and other departments in order to “get the right explanations from the European Commission.”

A monument to Major General Potapov, who died there in 1944, was dismantled in Estonia

In Belgorod, after a night of emergency, the festival “Belgorod Summer”...