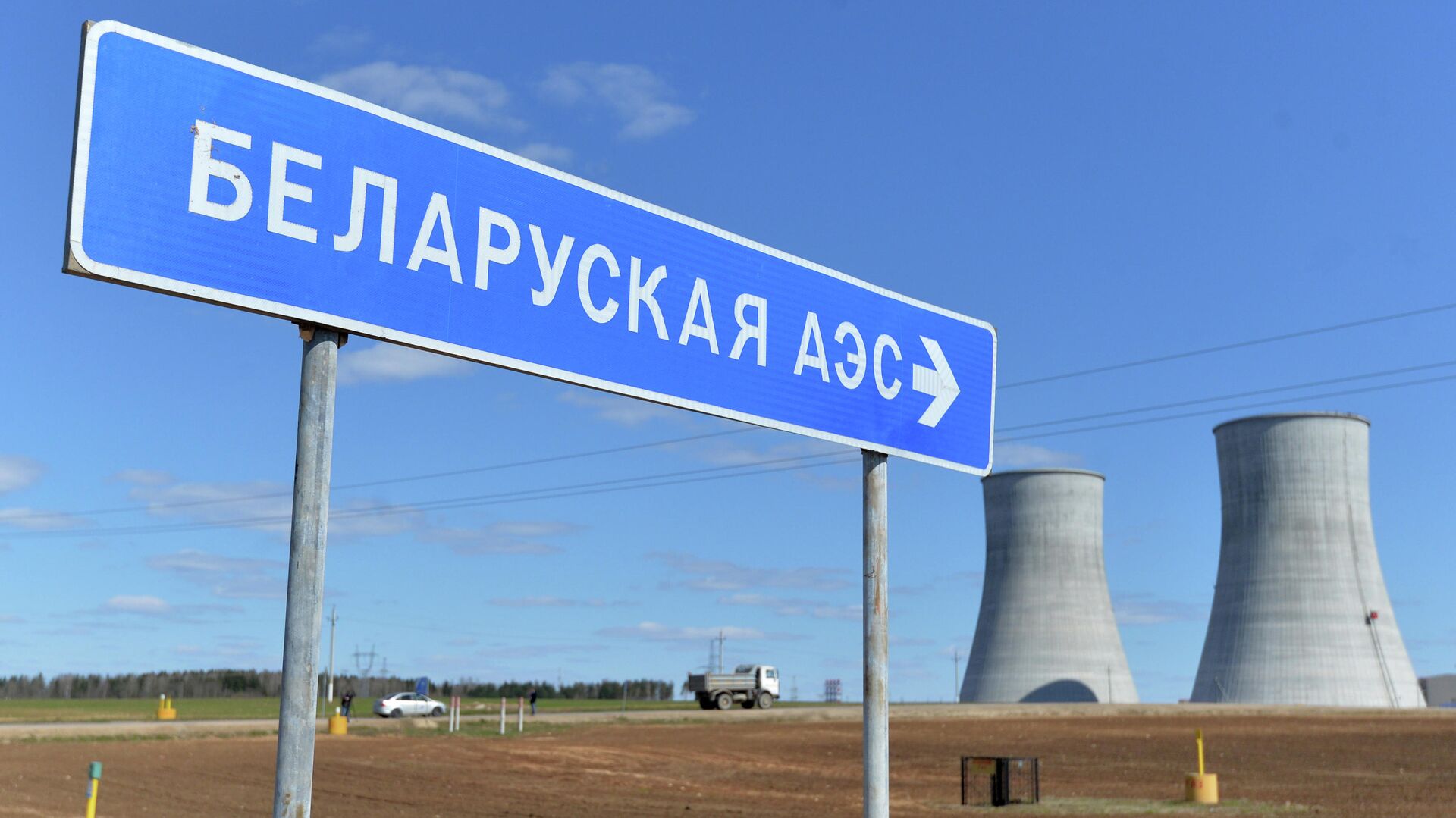 MOSCOW, October 21 – Lithuania, which called on Ukraine to refuse to import electricity from the Belarusian nuclear power plant, itself actively consumes electricity generated at this station, about this in its Facebook said the deputy of the Verkhovna Rada from the pro-presidential party “Servant of the People”, chairman of the committee on energy and housing and communal services Andrei Gerus.
According to the parliamentarian, Lithuania, whose president urged Ukraine not to buy electricity from the Belarusian nuclear power plant, sharply increased purchases of electricity in this republic. “Although according to the documents it was formalized as an import through Latvia, physically, electricity came to Lithuania from Belarus – everyone saw it and understood it, and the Lithuanian Energy Minister publicly admitted that Lithuania consumes electricity from the Belarusian NPP,” Gerus wrote.
So, after the connection of the first block of this power plant on October 4, the flow of electricity to Lithuania increased sharply, and on October 19 the maximum indicators for the last six months were reached, the deputy said.
“It is obvious that even now Lithuania receives significant amounts of electricity from the Belarusian nuclear power plant, against which, as we have heard, Lithuania is fighting. Also, at the beginning of October, Lithuania doubled the import of electricity from the Russian Federation (from Kaliningrad),” he added.
At the same time, after Ukraine introduced a ban on the import of electricity from Belarus, the Baltic market remained the only one for the latter. “This obviously strengthened the bargaining position of buyers and at a price for the Baltic countries. A good instructive case of a very pragmatic policy for the sake of their national economic interests. I think Lithuania will be doing well this winter, without serious risks of a shortage of electricity,” Gerus concluded.
Last week, the newspaper “Economic Truth”, citing its own sources in the Ministry of Energy, reported that the Ukrainian authorities are planning to start importing electricity from Belarus on November 1. The Ministry of Energy of Ukraine denied this information and stated that it did not intend to resume the import of electricity supplies from Russia and Belarus during the heating season.
The Belarusian NPP is the largest Russian-Belarusian economic project. A plant with two VVER-1200 reactors with a total capacity of 2,400 MW is being constructed in Ostrovets (Grodno region). For the first nuclear power plant in Belarus, a Russian 3+ generation project was selected, which fully complies with international standards and IAEA safety recommendations. On June 10, the Ministry of Energy of Belarus announced that the acceptance commission had signed an act of acceptance into operation of the start-up complex of the first unit of the BelNPP. The commissioning of the second power unit is scheduled for 2022.