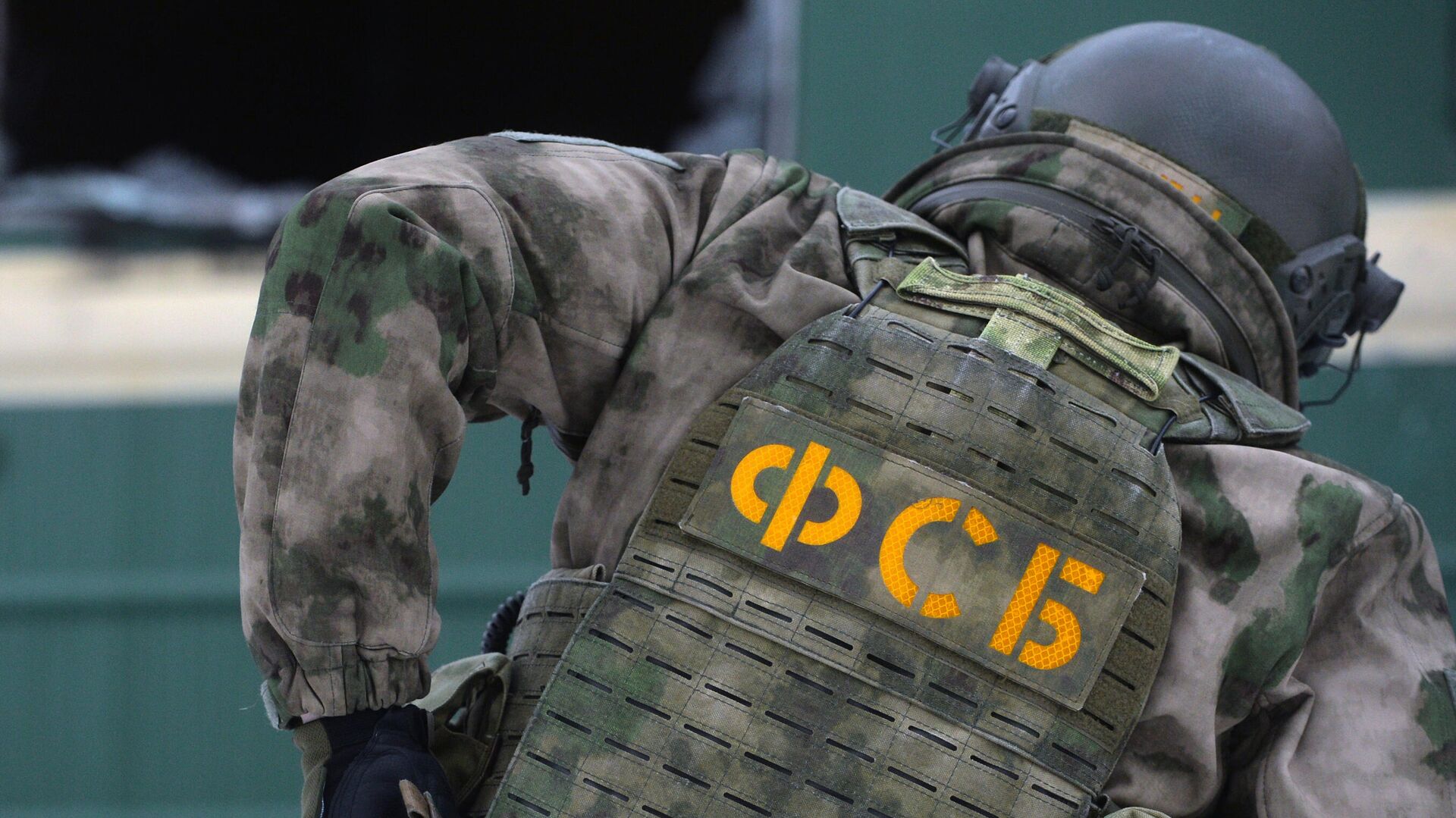 MOSCOW, Dec 1 – FSB Russia in the course of a large-scale operation against clandestine gunsmiths in 21 regions seized more than 350 barrels, as well as grenades, mines and explosives, the security service said on Wednesday.
“The criminal activities of 85 residents from 21 subjects of the country, involved in the restoration of the combat properties of civilian weapons in underground workshops and their sale, have been suppressed … 17 underground workshops for the modernization of weapons and the manufacture of ammunition have been liquidated,” the release says.
Seized 353 units of domestic and foreign firearms, including six machine guns, 23 machine guns, 18 submachine guns, 224 pistols and revolvers, 104 carbines, rifles and guns. Among the confiscated weapons are both the weapons of the Great Patriotic War and modern ones.
In addition, 10 artillery ammunition, 14 antipersonnel mines, 30 hand grenades, more than 11 thousand rounds of various calibers, about 30 kilograms of explosives (gunpowder, TNT), 12 devices for silent shooting were seized.
“The criminal activity of” converters “will be qualified in accordance with the amendments to the Criminal Code of the Russian Federation, which entered into force on July 12 and strengthens the liability under Articles 222, 223 of the Criminal Code of Russia,” the release adds.