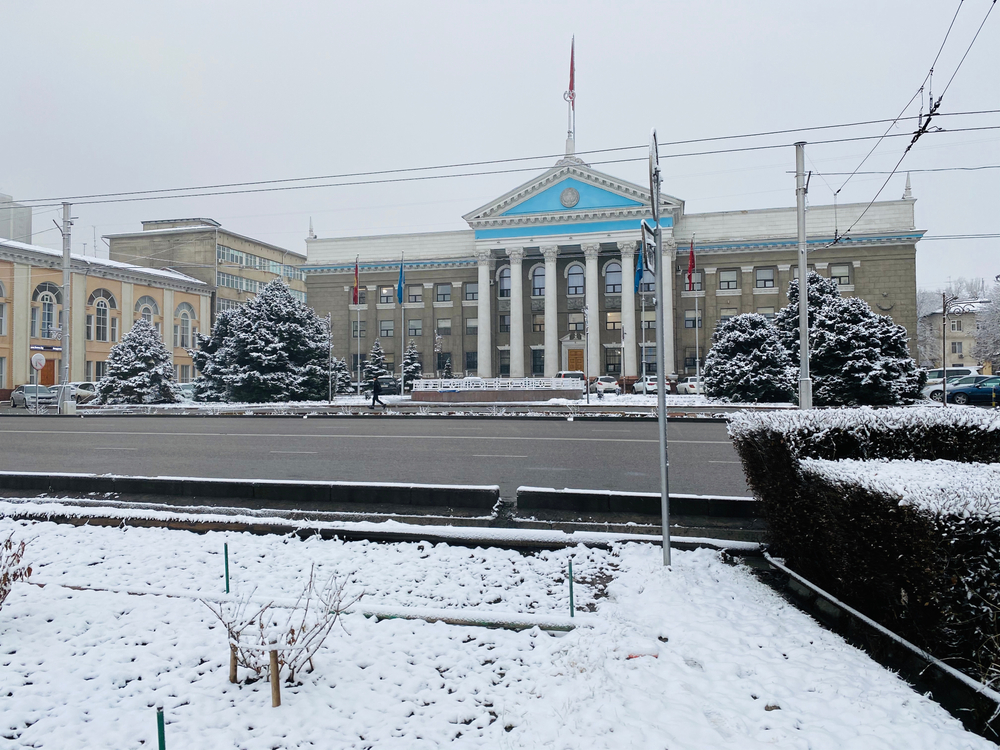 Speaker of the Parliament of Kyrgyzstan Nurlanbek Shakiev, during his speech at the first People’s Kurultai – a meeting of elders – called for an urgent change in the Soviet names of the districts of Bishkek.

“We have settlements and localities whose names are borrowed from other languages. It is urgent to rename the names of the districts of Bishkek“, Shakiev said.

In total, there are four districts in the capital of Kyrgyzstan – Pervomaisky, Sverdlovsky, Oktyabrsky and Leninsky. This is not the first time that local authorities have raised the issue of a possible change of names to others that will be associated with well-known Kyrgyz figures. At the same time, other politicians point to the cost of such changes and the presence of more important problems.