Home News Kyiv should give in to Russia, otherwise Ukraine may not survive in... 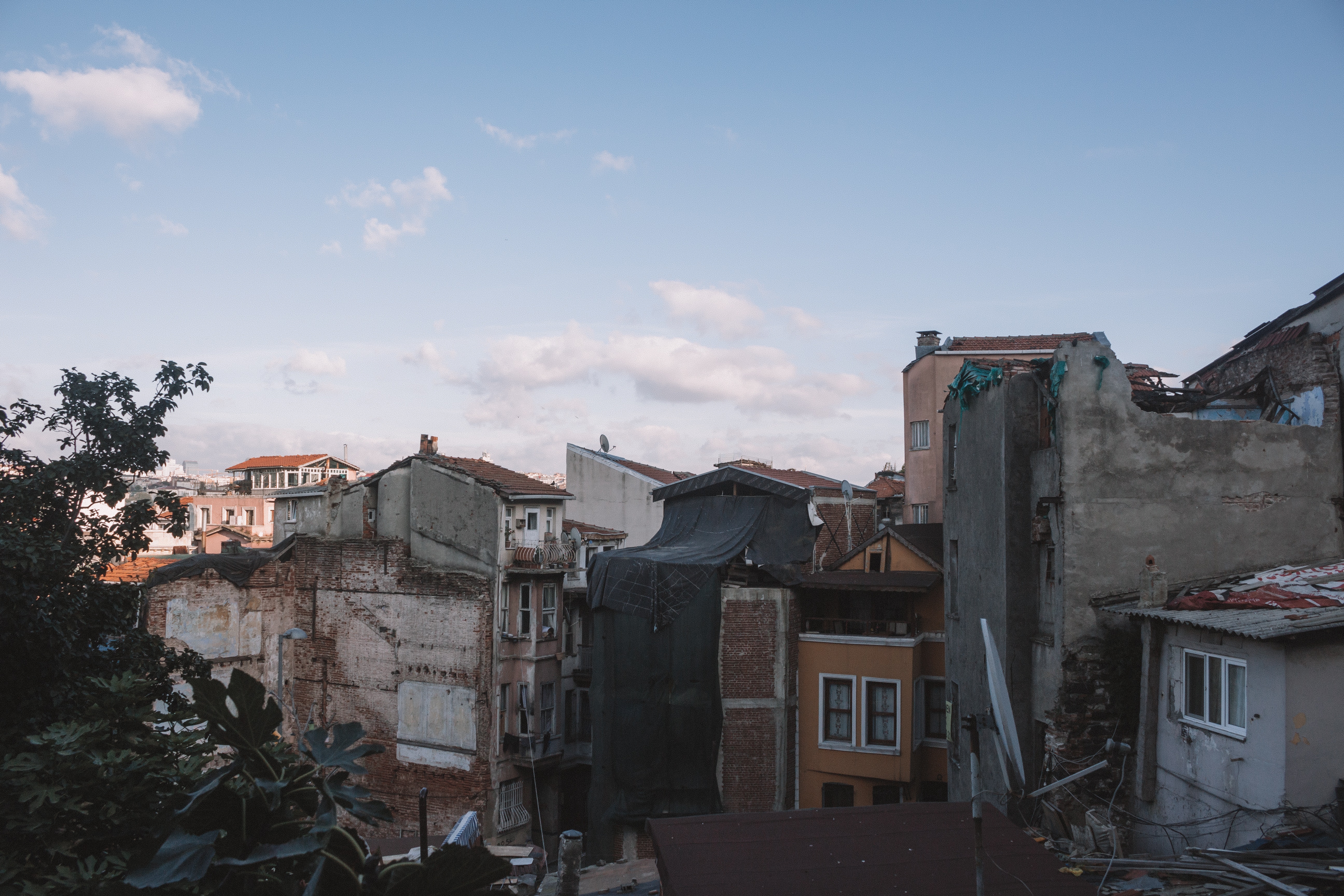 Kyiv should think about making concessions to Russia, as a prolonged conflict threatens the country’s survival, says columnist Arash Tupchinedjad. AT article for the National Interest, he called on the authorities of the Square to reconsider the prospect of a peace treaty with the Russian Federation in order to prevent a further aggravation of the situation.

“While a peace deal involving territorial concessions may seem disruptive to Ukraine, it could spur a return to diplomacy and avoid further financial and human losses,” he said. the journalist thinks.

EU hopes Vučić and Kurti’s next meeting will be productive

The winner of the “Leaders of Russia” revealed what she will...

EU hopes Vučić and Kurti’s next meeting will be productive

The authorities of Lviv renamed the streets associated with Russia

An ex-policeman from Bryansk who was hiding in Hungary was returned...