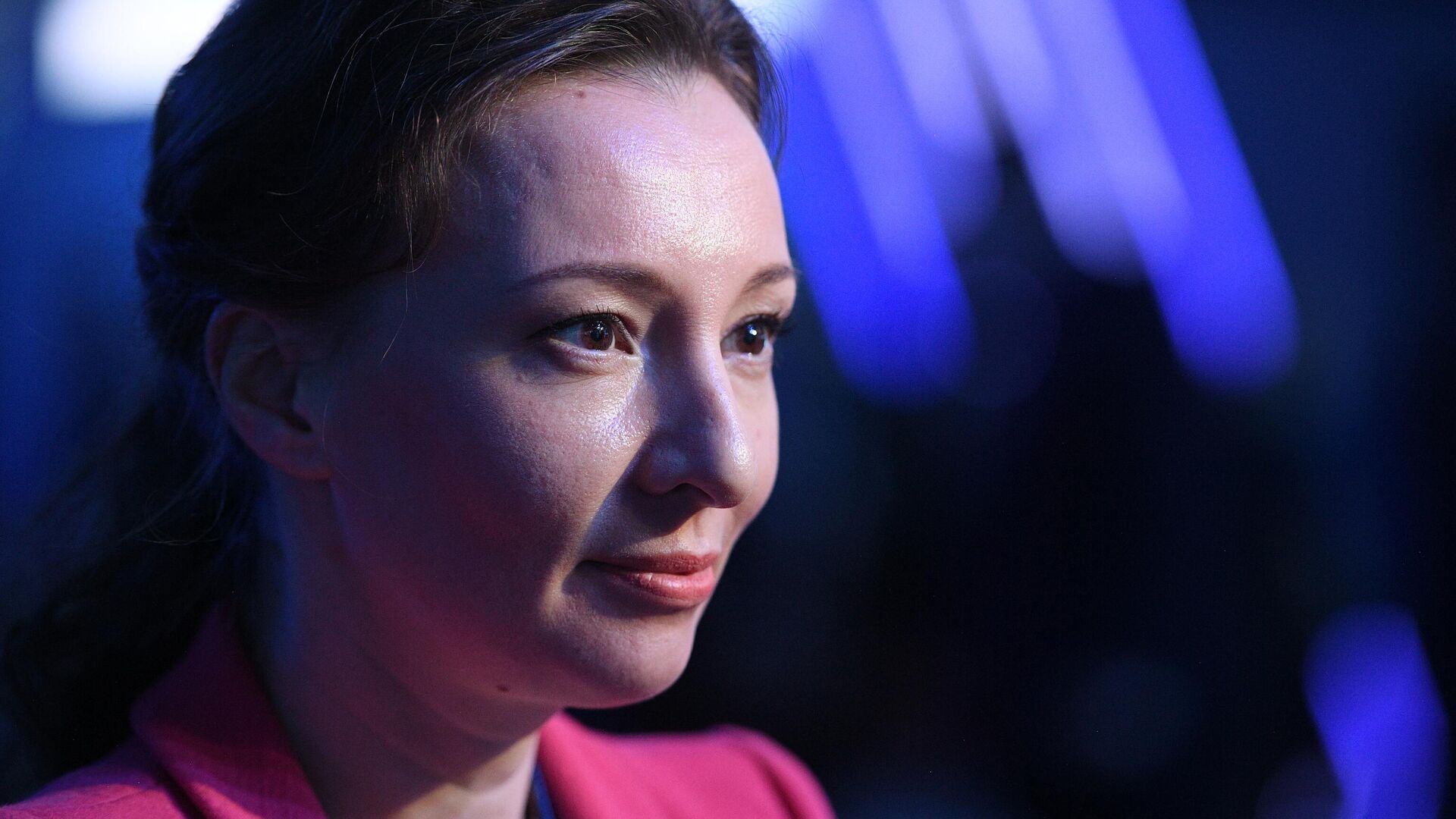 MOSCOW, 4 Dec – Anna Kuznetsova, vice-speaker of the State Duma and head of the United Russia commission for the protection of childhood, speaking at the 20th party congress, noted the importance of implementing the proposals of the United Russia people’s program as planned.
“Openness, control and feedback. It is very important that the proposals of the people’s program (United Russia) are implemented as they were conceived, as originally intended. They really did bring benefits,” Kuznetsova said.
She also noted that in addition to the main composition of the commission for the protection of children, which included representatives of ministries and departments, experts, specialists in the protection of families and children, two more structures were created in the party.
“The Audit Commission, which will closely monitor how the program points are being implemented in the regions of Russia, and is also ready to help in the effective implementation of the people’s program points. Also (created) a supervisory board. And invited the parent community there. Because they are our families. with children – must assess the effectiveness of the program. In the near future we have a meeting. And I really hope that the public reception parties, which I have been entrusted with, public support headquarters will become the assemblage point that will help provide feedback, “Kuznetsova noted.
In addition, the State Duma is discussing the issue of consolidating in Russian legislation the role of reconciliation services for resolving conflicts between students in schools, said Anna Kuznetsova, vice-speaker of the State Duma.
“We were asked to consolidate and strengthen the role of reconciliation services in our schools in our legislation. Work has already begun in this direction,” Kuznetsova said at the United Russia party congress.