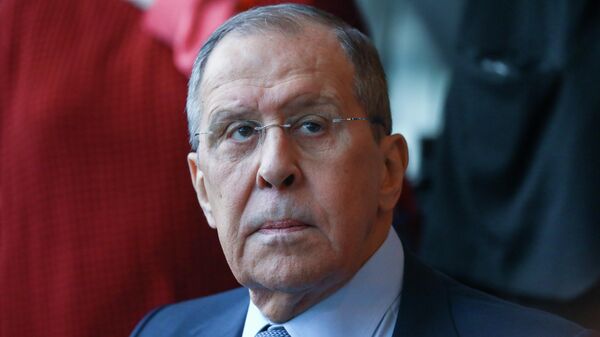 MOSCOW, Nov 9 – The Kurdish problem may “blaze” throughout the Middle East due to the US feeding separatist tendencies in Syria, said Russian Foreign Minister Sergei Lavrov.
“I would advise the Kurds not to succumb to the flirtations that our American colleagues continue in relations with them … are leading the way to fuel separatist tendencies in the east of the Syrian Arab Republic and trying to make these plans a serious irritant that is aimed against the interests of preserving a united Syrian state. .. These are dangerous games that can lead to the fact that the Kurdish problem flares up very seriously in the entire region, given that its dimension encompasses not only Syria, but also other countries, “Lavrov said at a press conference.