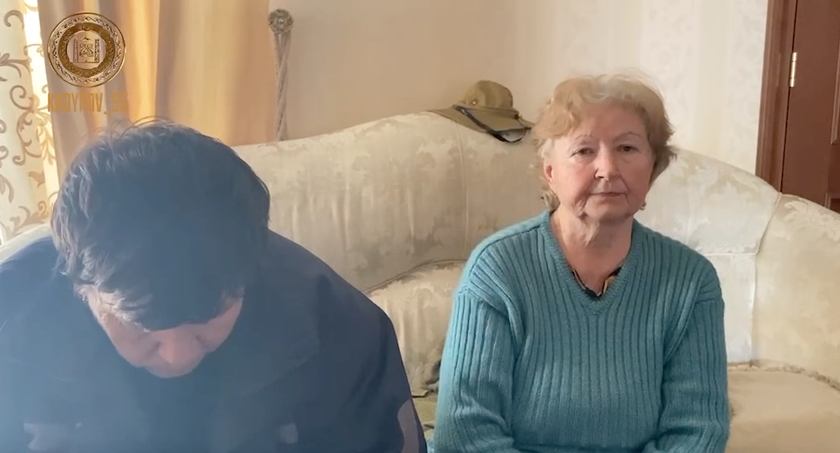 The head of the Chechen Republic, Ramzan Kadyrov, spoke about civilians who were held by Ukrainian militants, but left the territory of the industrial zone of the city of Severodonetsk at their own peril and risk.

“Everything you need to know about the criminal activities of Ukrainian nationalists. The elderly in this video left the territory of the industrial zone of Severodonetsk at their own peril and risk,” — Kadyrov wrote in his telegram channel.

According to him, about 200 people, including children, old people and women, are being held in the basement where the released citizens were. Moreover, they had not even heard about the “green corridor” announced a few days ago – the Ukrainian militants holding people there deliberately kept silent about it. And although the inhabitants are afraid of reprisals because of an attempt to leave the danger zone, some have decided to leave at their own peril and risk. Seven people left the area, a resident said in a video posted.

A resident of Severodonetsk spoke about the nightmare she experienced. Video

A resident of Severodonetsk spoke about the nightmare she experienced. ...

A single tax payment will be prescribed in the Budget Code