Home News Kadyrov announced the liberation of the village of Metelkino near Severodonetsk from... 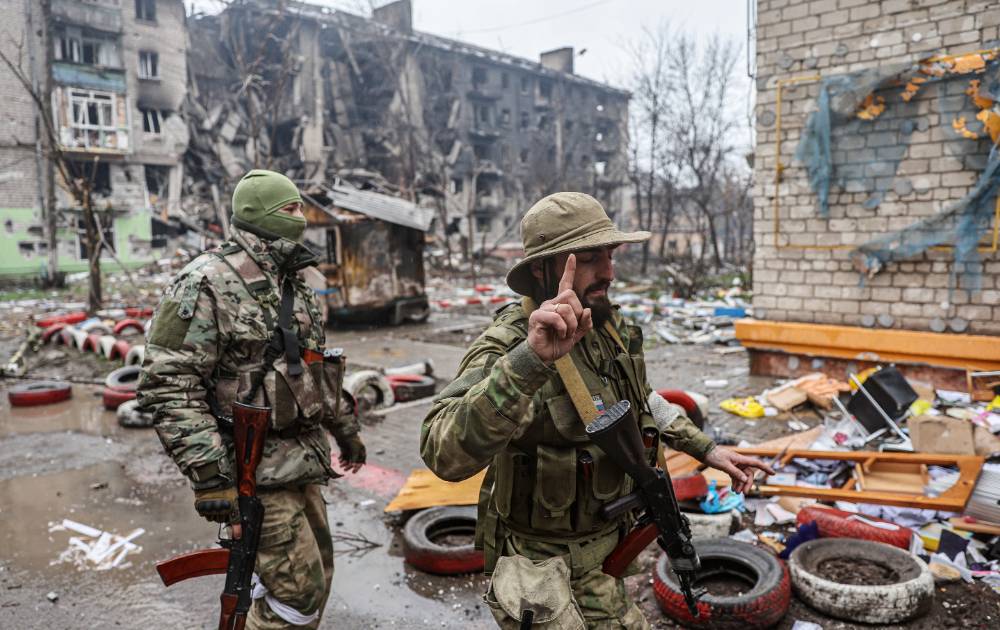 The settlement of Metelkino, located near the city of Severodonetsk, was liberated from the Ukrainian military. About it in my telegram channel declared Head of the Chechen Republic Ramzan Kadyrov.

“Akhmat special forces units, together with the second corps of the People’s Militia of the LPR, liberated the village of Metelkino, adjacent to the city of Severodonetsk,” said in the message.

Kadyrov added that in the battles for Metelkino over the past week, Ukraine “lost 600 to 700 soldiers killed and wounded.” At the moment, the settlement is being cleared of mines and stretch marks, the head of Chechnya concluded.

Russia and Belarus are not blackmailing anyone with nuclear weapons –...