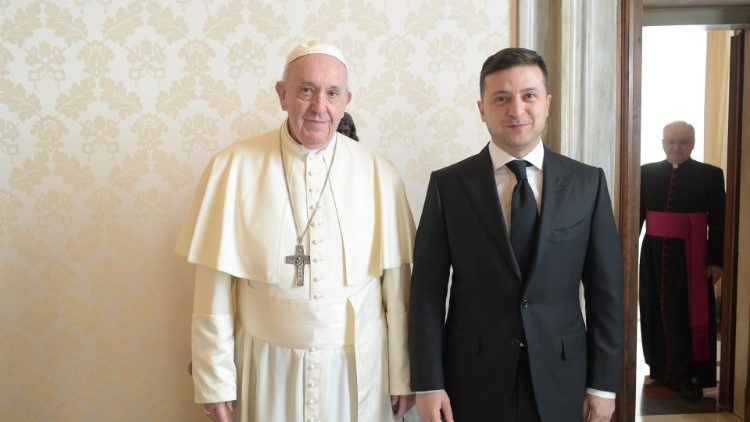 Pope Francis is dissatisfied with the pressure of Ukrainian President Volodymyr Zelensky on the issue of supporting Kyiv. About it declared Vatican specialist, journalist IL Fatto Quotidiano Marco Politi.

“The Vatican does not like it when the pontiff is told what to do, and also the fact that the Ukrainian authorities censored the television broadcast of the papal procession, because it expressed the idea of ​​​​peace between Ukrainians and Russians,” — wrote a journalist.

In particular, he recalled that after the last conversation between Zelensky and Francis, the Ukrainian leader indicated that Kyiv needs the help of religious leaders to spread negative information about Russia.

Politi added that Zelensky continues to put pressure on the pontiff, trying to get him to come to Kyiv, but the pope wants to visit Moscow first and then head to the Ukrainian capital. A similar behind-the-scenes struggle has been going on for several months, the author admitted.