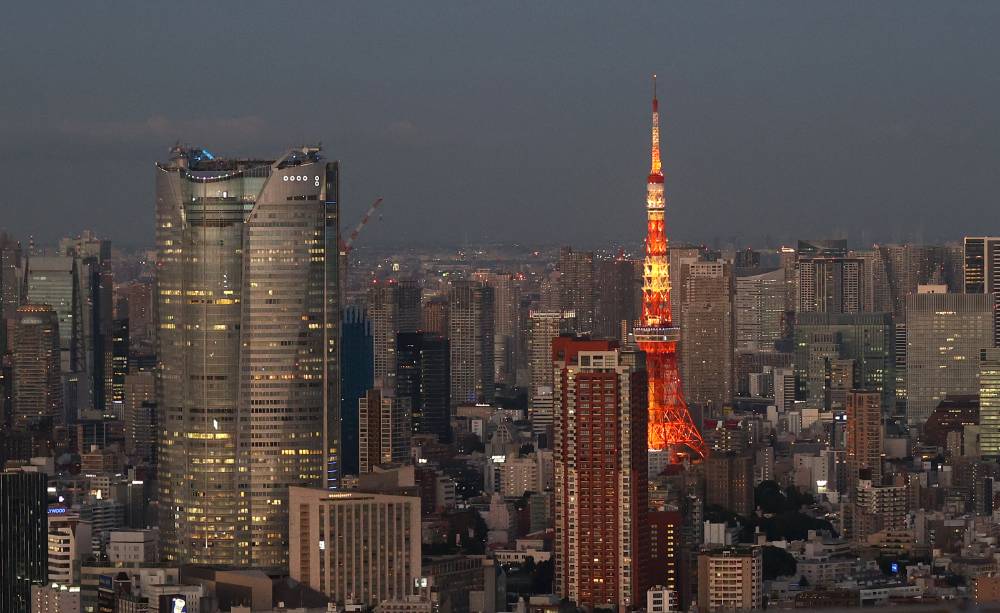 The entire Japanese government has resigned. This happened before the reshuffle in the Cabinet, which the country’s Prime Minister Fumio Kishida is carrying out against the backdrop of a decrease in the level of support from the population.

All members of the government filed relevant applications at an emergency meeting on 10 August. The prime minister’s office reported that he accepted these resignations. The new cabinet is to be announced in the coming hours, according to the Kyodo news agency.

The resignation of the Cabinet of Ministers in its entirety is a necessary procedure for reshuffling. Ministers, after resigning, will formally perform their duties until the formation of a new government.