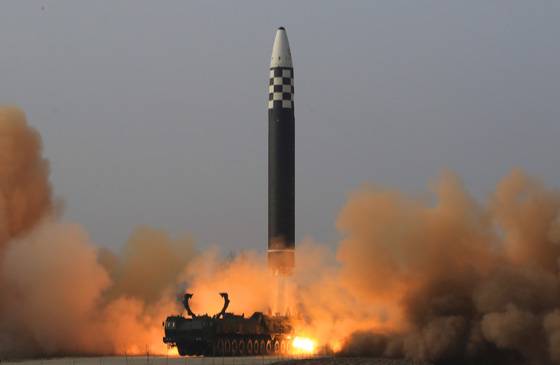 North Korea launched a second ballistic missile shortly after the first. The shells flew towards the Sea of ​​Japan. This was reported by the Japanese Coast Guard.

The second rocket was launched just 15 minutes after the first. According to the Japanese Coast Guard, both fell into the sea. According to preliminary data, this happened outside the exclusive economic zone of Japan.