Mainichi Shimbun: Japan is exploring the development of missiles with a range of up to 3,000 km

Tokyo, 25 November 2022, 05:27 — REGNUM The Japanese authorities are considering the development of guided missiles with a flight range of up to 3,000 km, as well as the phased deployment of such weapons in the country, including the island of Hokkaido. This was written by the Mainichi Shimbun newspaper, citing its sources. 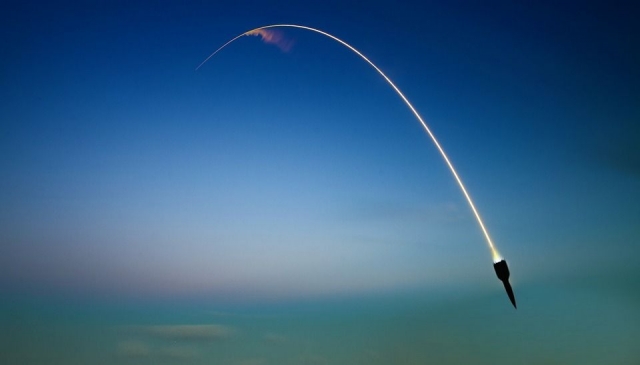 The Japanese military is currently equipped with missiles with a range of just over 100 km.

As reported IA REGNUMOn October 28, it became known that Japan wants to buy Tomahawk cruise missiles from the United States, the flight range of which reaches about 1.2 thousand km.

At the end of April 2019, the abdication of Emperor Akihito was officially announced due to health and age. The emperor at that time was 85 years old.

The Crown Prince, Akihito’s eldest son, Naruhito, became Emperor of Japan. The ceremony of handing over the symbols of power to the new emperor took place on May 1, 2019.

The political life of Japan is not complete without scandals. In August 2019, Okinawa prefectural authorities filed a lawsuit against the government in Tokyo to stop work on relocating the US Futenma Air Base. In February, more than 70% of voters voted “against” the transfer in a referendum. Official Tokyo did not take into account this vote.