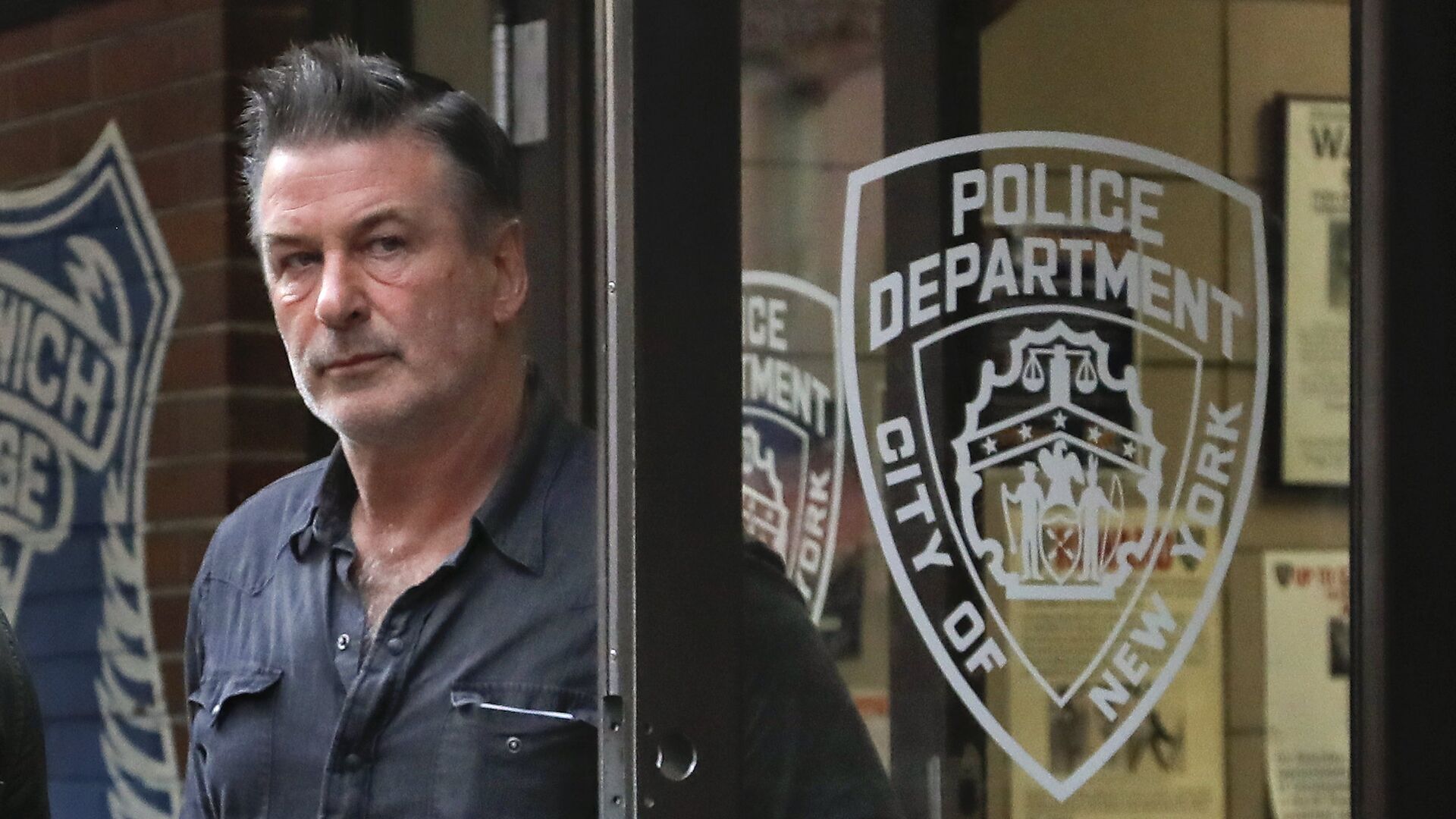 MOSCOW, October 22 – Director Joel Sousa, who was accidentally injured by Alec Baldwin on the set of a film in the United States, is in critical condition, according to the magazine. Hollywood Reporter…
The western Rust was filmed in New Mexico.
The incident occurred while firing a pistol that was supposed to be loaded with blank cartridges. The director of the film was wounded in the collarbone, 42-year-old female cameraman Alina Hutchins was seriously injured and was airlifted to a hospital in Albuquerque. Doctors were unable to save her life.
A spokesman for the Santa Fe County Sheriff’s Office confirmed that it was Baldwin who fired the shot. He also said that the hospitalized director is in critical condition.
Alec Baldwin is the producer and star of the film. No charges have been filed against the actor yet. Filming has been suspended.