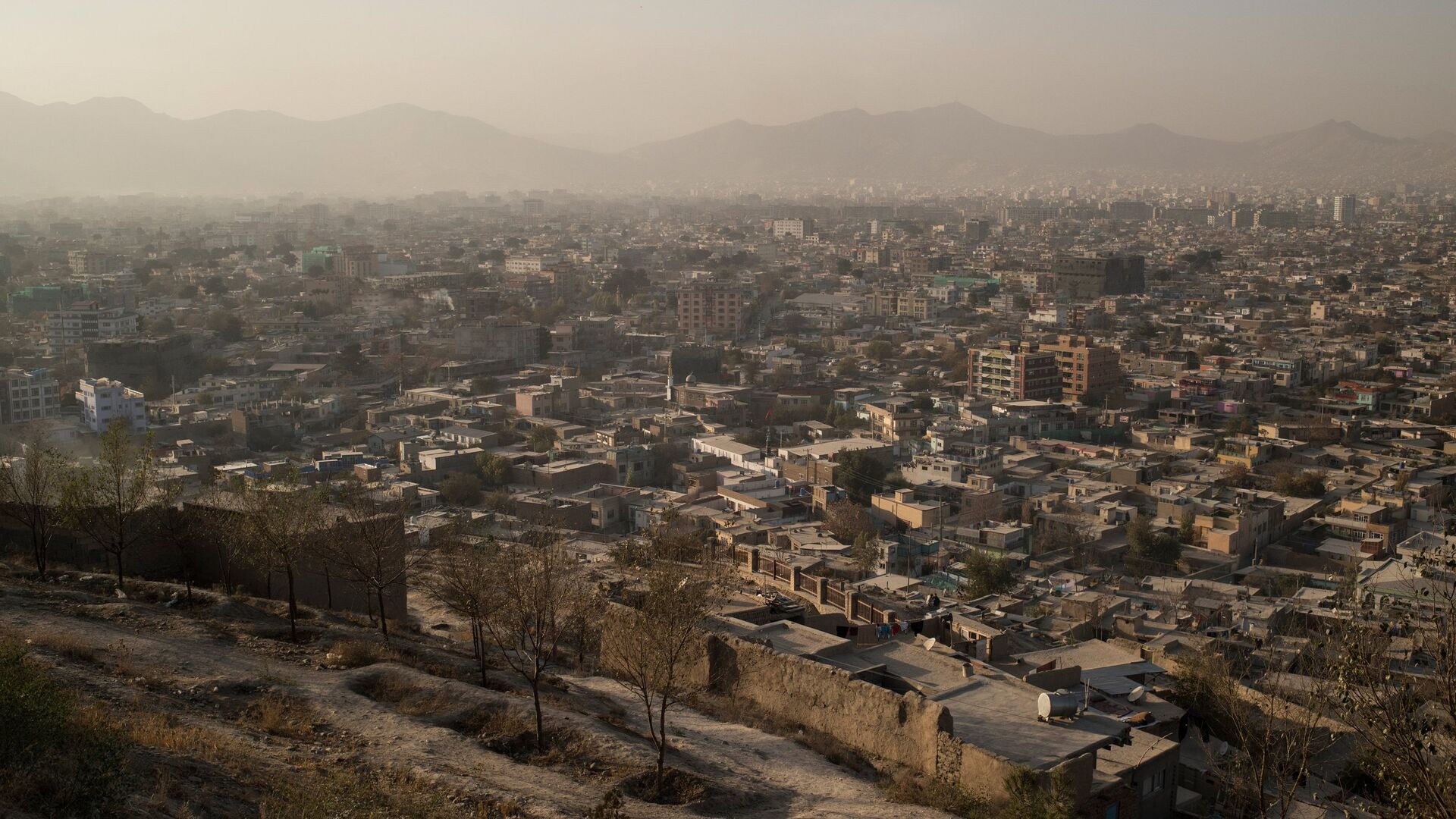 KABUL, 23 Oct – The Islamic State * terrorist group claimed responsibility for the explosion at a power plant in Afghanistan, as a result of which Kabul was left without electricity, the agency reports. Khaama Press with reference to the grouping statement.
Formerly the State Power Corporation of Afghanistan (DABS) reported that the Afghan capital, Kabul, and several other Afghan provinces were left without electricity due to an explosion at a power plant northwest of the city.
The group said that terrorists blew up power transmission towers located in the northern district of the capital in order to damage the country’s electricity sector.
According to agency sources, the power lines will be connected to the grid by Saturday evening.
The Afghan Interior Ministry said three people were detained in connection with the explosion, but it did not specify whether they were IS militants, the agency said.
Previous edition Wall street journal citing the former head of DABS, Daoud Nurzaya, informed that the supply of electricity to the Afghan capital, Kabul, could be cut off by winter, since the Taliban * did not pay bills for its supplies from Central Asian countries and did not resume collecting money for it from consumers. According to him, in order to save the situation, Afghanistan needs $ 90 million.
According to the newspaper, half of the electricity supplies to Afghanistan come from Uzbekistan, Tajikistan and Turkmenistan, the west of the country also receives electricity from Iran. The newspaper notes that there is almost no national energy system in Afghanistan, and local electricity production, which mainly comes from hydropower plants, has been hit by a drought this year.
* A terrorist organization banned in Russia