Home News Investigative Committee will find out the circumstances of long delays in flights... 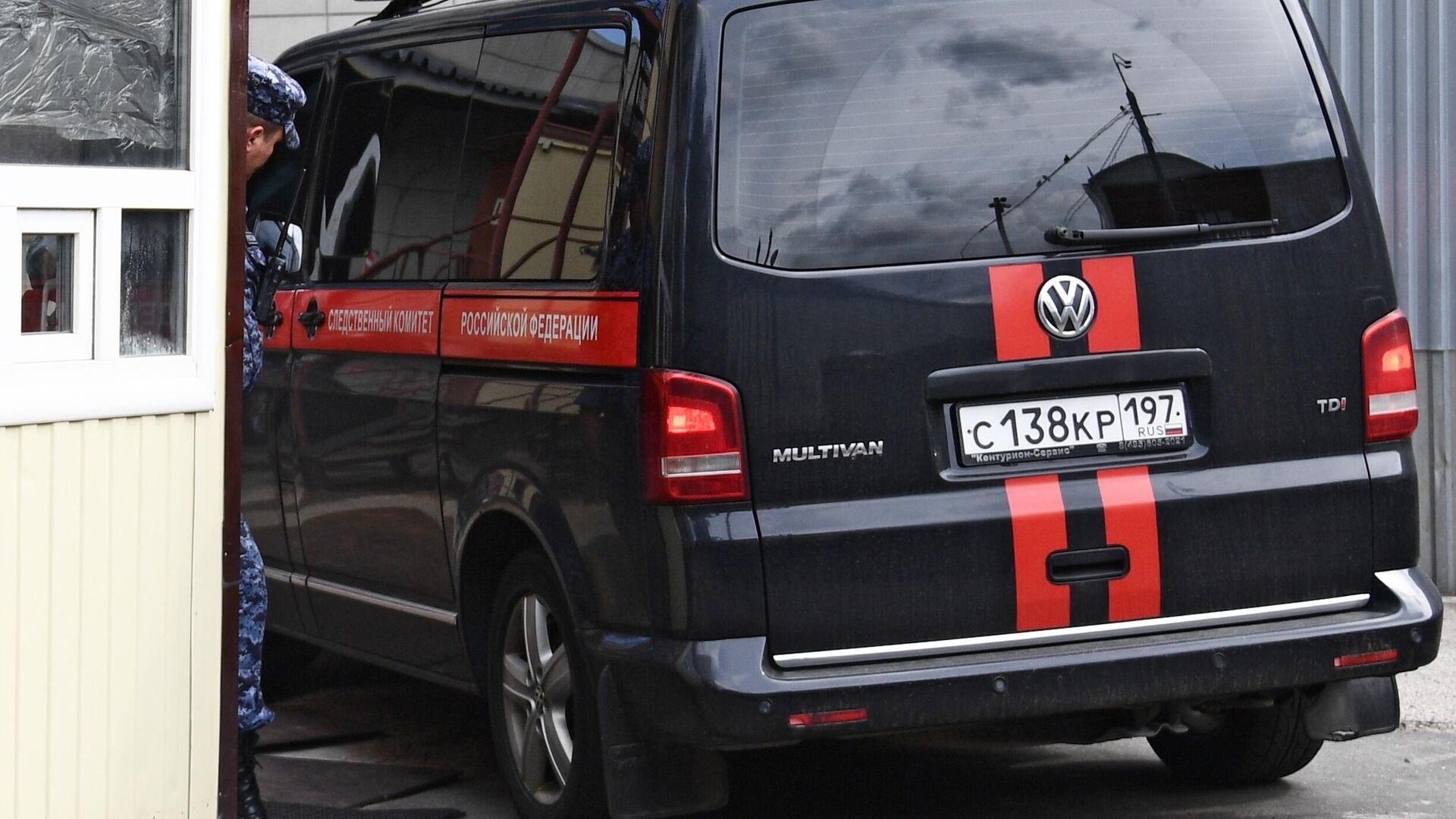 NIZHNY NOVGOROD, November 2 – Investigators are looking into the circumstances of long delays in flights at the airport in Nizhny Novgorod, which is why people began to complain of poor health, the press service of the Central Interregional Investigation Department of the Investigative Committee of the Russian Federation for Transport.
On Tuesday afternoon, due to heavy fog in the capital, the airport of Nizhny Novgorod received 33 aircraft to the alternate airfield, en route from different cities of Russia and neighboring countries to Moscow.
“In Nizhny Novgorod, investigators are investigating the circumstances of long delays in flights at Strigino (Chkalov) airport, which is why people began to complain about poor health,” the message says.
Information is also being verified that the child became ill on board the plane that made the Krasnodar-Moscow flight, but because of the heavy fog at Vnukovo, he was forced to land in Nizhny Novgorod. “The passengers of the plane were waiting for departure from Nizhny Novgorod for more than 7 hours, while the airport was unable to provide a ladder, which made it impossible to transfer food on board or disembark passengers,” the message says.
The situation at the airport is under the control of the acting director. the head of the investigation department. Investigators from the Central Interregional Transport Investigation Department of the Investigative Committee of the Russian Federation went to the scene. All the circumstances and causes of the incident are established.
Earlier, numerous videos were published on social networks, filmed on mobile phones on planes of different airlines, where passengers say that they are not allowed out of the planes that are on the runway in Nizhny Novgorod for 6-8 hours and are not given any food. no water. Those who got into the airport building complain about the cramped conditions and lack of food.