Home News Investigative Committee opened a case after the death of three children in... 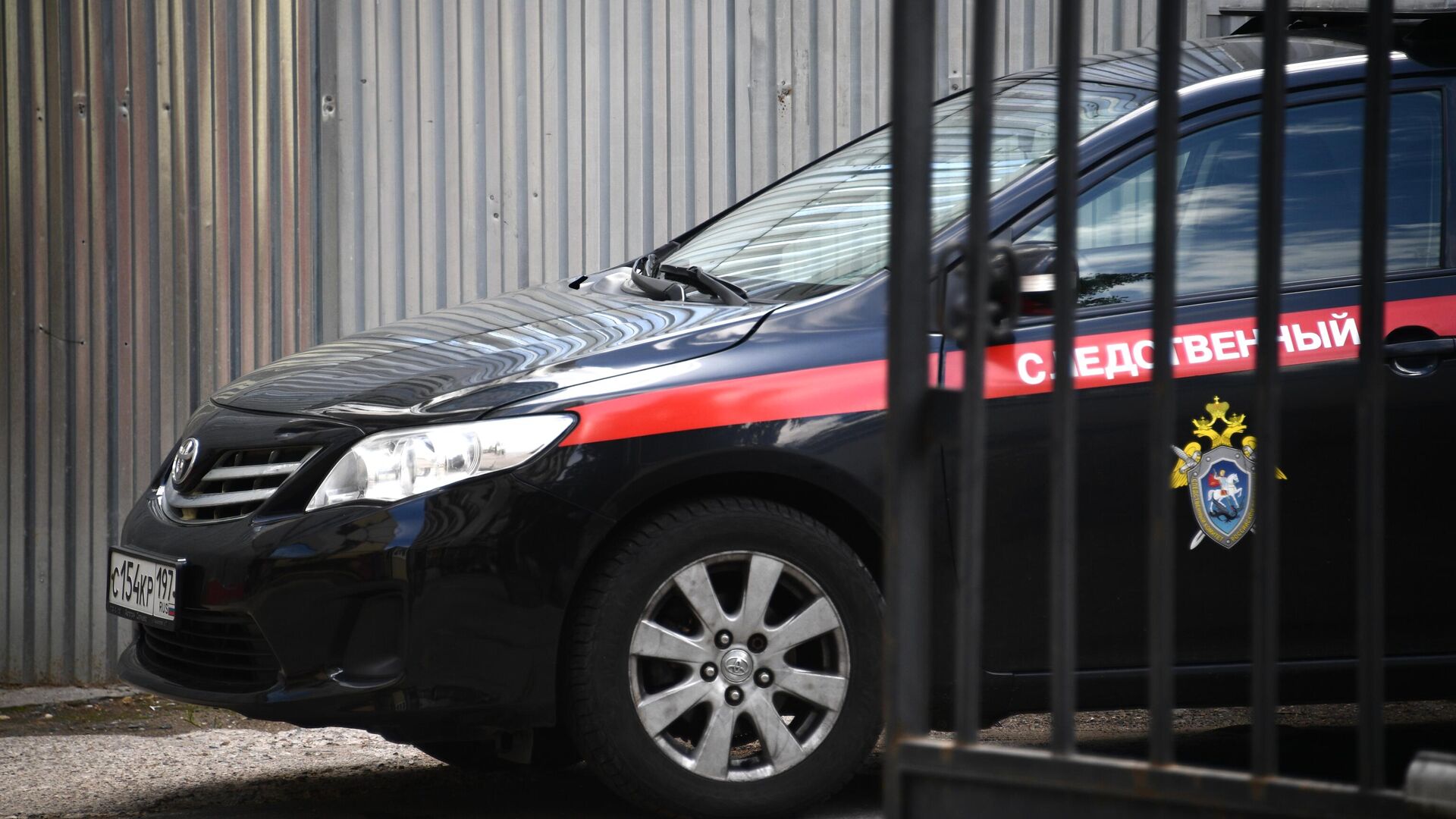 ROSTOV-ON-DON, October 22 – Investigators have opened a criminal case after the death of three young children in a fire in a private house in the Zimovnikovsky district of the Rostov region, a representative of SUSK Russia for the region told reporters.
A fire in a private house on Centralnaya Street, 1 in the Baikov farm occurred on Thursday evening. About 230 square meters were burnt out. Three boys born in 2015, 2017 and 2018 were killed. As reported by the investigation, during the fire, the children were at home alone, without adult supervision.
“A criminal case has been initiated into the death of three young children as a result of a fire on the grounds of a crime under Part 3 of Article 109 of the Criminal Code of the Russian Federation (causing death by negligence to two or more persons),” said a representative of the department.
At present, investigative actions are underway in the criminal case – the scene of the incident was examined, the parents of the victims, witnesses were questioned, forensic and fire-technical examinations were appointed.