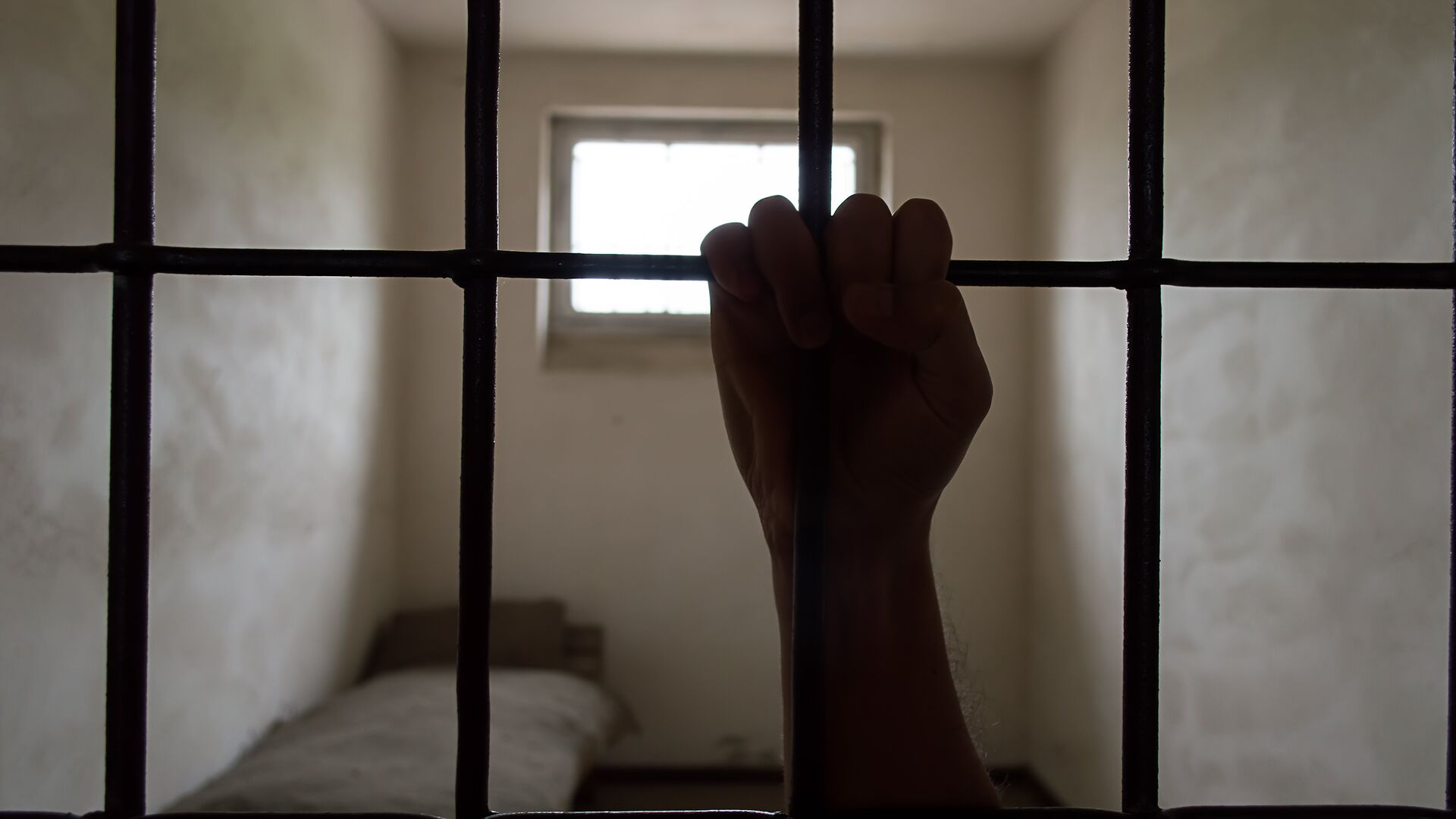 SARATOV, 22 October – Investigators opened a criminal case after a mass brawl in correctional colony No. 13 of the Federal Penitentiary Service for the Saratov Region, as a result of which two employees of the institution and nine prisoners were injured, the regional department of the RF IC reported.
According to the investigation, on Wednesday morning in IK-13, eight convicts in a dormitory of one of the detachments beat nine prisoners out of revenge for their assistance to the administration of the institution, and two colony employees were injured in the course of suppressing the unlawful actions of the convicts.
“In relation to eight convicts … a criminal case has been initiated under Part 1 of Article 321 of the Criminal Code of the Russian Federation” The use of violence, not dangerous to health, committed against the convict, in order to prevent the convict’s correction and out of revenge for the assistance provided to him by the administration of the institution, “the message says. …
In addition, criminal cases were opened against 32- and 33-year-old convicts from among the eight alleged instigators of the conflict under Part 2 of Article 321 of the Criminal Code of the Russian Federation activities “.
The maximum sanction in both cases is five years in prison.
“Currently, three initiated criminal cases are combined in one proceeding. Investigators of the Investigative Committee are conducting a complex of investigative actions aimed at establishing all the circumstances of the incident, including identifying the causes and conditions that contributed to the crime, as well as consolidating the evidence,” the message says.
The situation in the colonies of the Saratov region became the focus of attention after the publication on YouTube of a video about sexual violence and torture of convicts. The Telegram channel Gulagu.net explained that these footage recorded at least four episodes of violence and torture, torture and humiliation of prisoners, which, according to the report, took place in the Regional Tuberculosis Hospital (OTB) No. 1 of the Federal Penitentiary Service in the Saratov region. The UK opened a number of cases – on sexual violence and abuse of authority.
The Prosecutor General’s Office of the Russian Federation said that the department began checking in the institutions of the penitentiary system of the Saratov region for the observance of the rights of convicts. The Federal Penitentiary Service announced the dismissal of the head of OTB No. 1, three more employees of the regional department of the department, and also sent documents for the dismissal of the head of the Federal Penitentiary Service of Russia for the Saratov Region, Colonel of the Internal Service Alexei Fedotov. Anton Efarkin, former deputy head of the operational department of the Federal Penitentiary Service of the Russian Federation, has been appointed acting head of the regional department of the department.