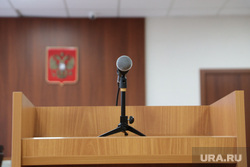 The court sentenced Alexander Vorobyov, a resident of Yekaterinburg, to five years in a colony-settlement, who in the summer got drunk and without a driver’s license behind the wheel of a BMW car and crashed into a house, and then into a tree. As a result, one of its passengers died and the other was seriously injured. This was reported to URA.RU in the press service of the prosecutor’s office in the Sverdlovsk region.

“The man was found guilty of committing a crime under the article “Violation of traffic rules by a person driving a car in a state of intoxication, which negligently caused serious health of a person and death of a person.” The court sentenced Vorobyov to five years in prison to be served in a colony-settlement, with deprivation of the right to engage in activities related to driving vehicles for 2 years and 6 months, ”the prosecutor’s office said.

Also, the man must pay 300 thousand rubles as compensation for non-pecuniary damage to his passenger, who survived after the accident, but was seriously injured. The accident involving Alexander Vorobyov occurred in July on Bisertskaya Street. The man got behind the wheel of a BMW while intoxicated, and he also did not have a driver’s license. When turning, he did not slow down, as a result, the car was thrown first onto the curb, and then the car crashed into a wall and into a tree. 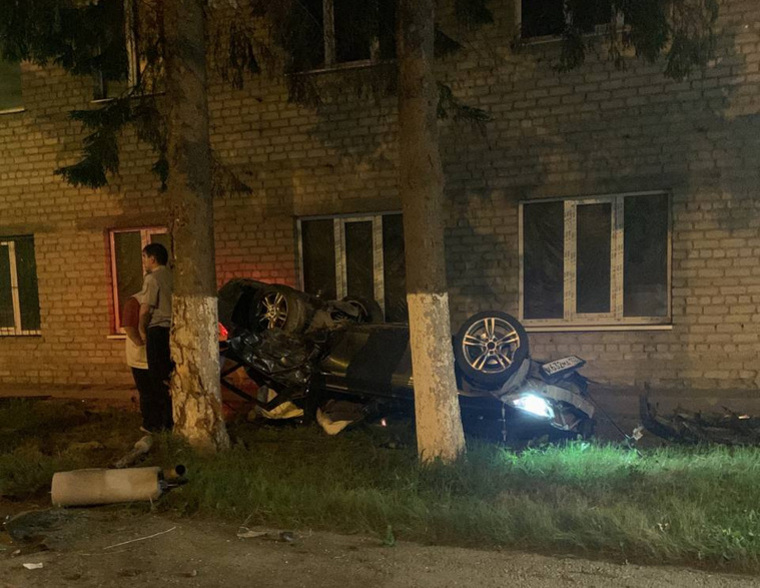 One of the BMW occupants died in the accident
A photo: eyewitness