Home News In Ukraine, they recognized the loss of almost half of the heavy... 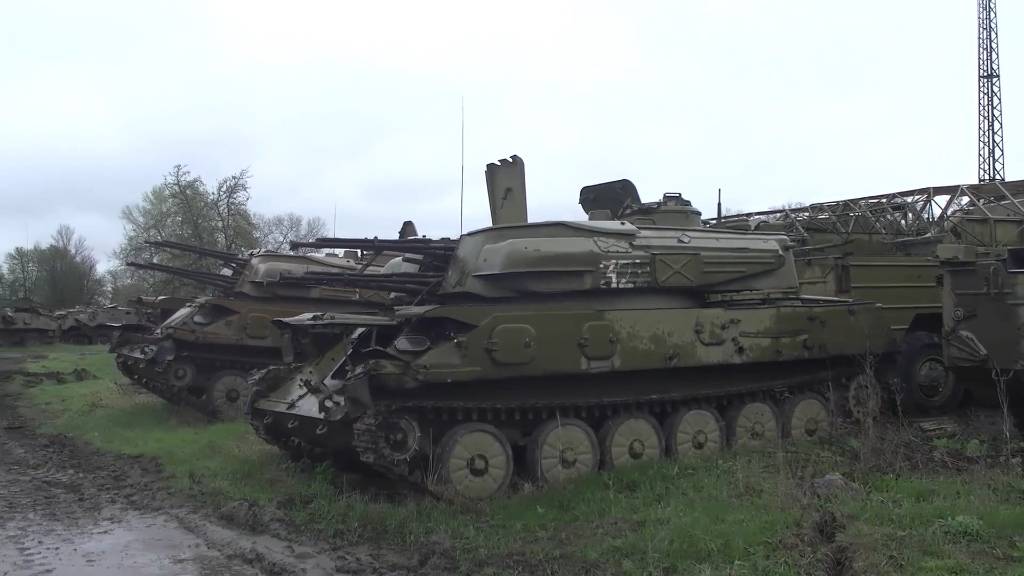 The Armed Forces of Ukraine (AFU) lost up to half of their heavy military equipment during the Russian special operation. This was announced by Deputy Minister of Defense of the country Vladimir Karpenko.

“I’m only talking about heavy weapons. Today we have about 30-40%, and sometimes up to 50% of equipment losses as a result of active battles. Thus, we lost about 50%,” Karpenko said in interview National Defense magazine.

The military leader noted that the Ukrainian army needs to replenish 700 artillery systems that were destroyed in battles, and only 100 such systems came from the West.

10 Cases When Girls Left Big Money In Beauty Salons, And They Still Only Mutilated

Mishustin noted the growth of economic cooperation between the Russian Federation...

10 Cases When Girls Left Big Money In Beauty Salons, And...

The Ministry of Finance proposes to extend the ban on the...