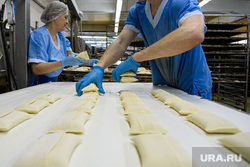 Tyumentsev residents were outraged by the way bakery products are stored in one of the city’s bakeries, which are then sold to people. The corresponding post with a photo was published on the social network VKontakte.

“I don’t think fresh baked goods should be stored that way. This action was seen on Mira Street, ”the anonymous author of the post indicated.

One of the commenters indicated the address of a specific bakery, about which, in his opinion, the post was written. But there is no confirmation that the picture was taken in it. Under the post there were former employees of the alleged cafe. “I worked there as a delivery man. It’s the most innocuous thing you can see. I worked there for a month, I realized that I don’t want to deal with this, I don’t want to poison people. Resigned. There is a complete akhtung, ”wrote Alexei Voronov.

On the 2GIS platform, almost all reviews about the bakery are negative. Tyumen residents write about low-quality products and unsanitary conditions. “I wanted to buy a few slices of pizza, but I noticed a cockroach running around on it. The saleswoman tried to throw him off for some time (he was smart). Tin, no more foot! — said the user with the nickname I.Zh.

The bakery declined to comment on the situation. The employee said that she would pass the information on to the management, and they themselves would contact URA.RU. At the time of publication of the news, no call had been received.

For the six months of 2022, the regional department of Rospotrebnadzor inspected about 400 objects selling bakery products. For each identified non-standard sample, measures were taken to prevent the sale of products. 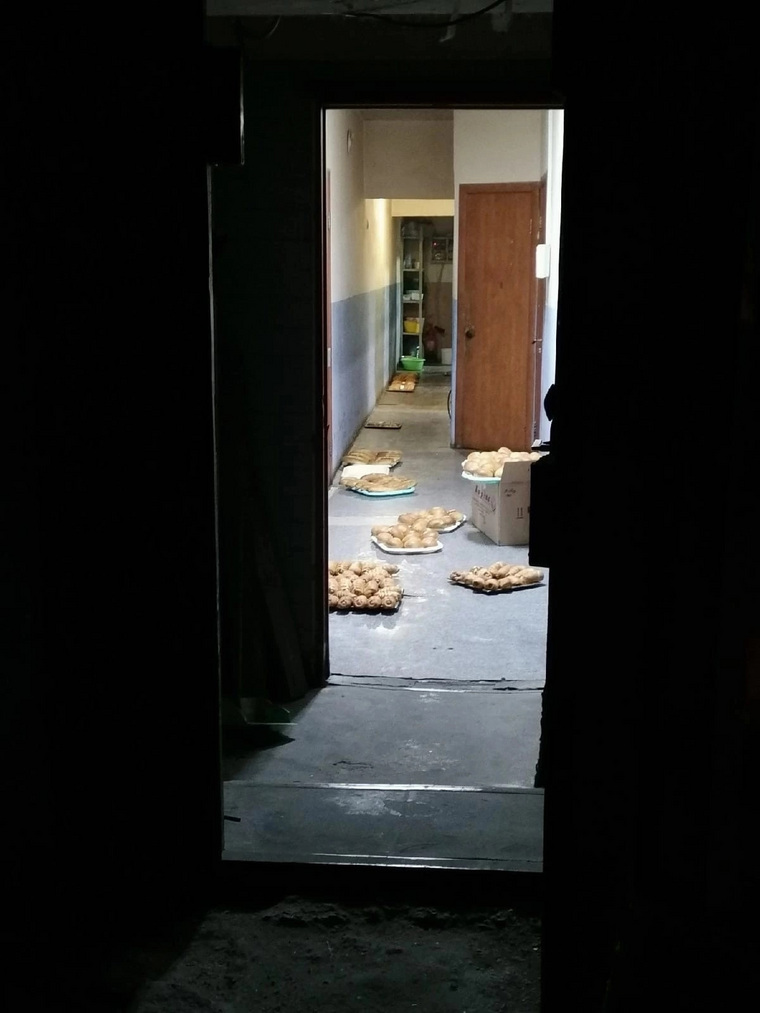 Baking, in one of the bakeries in Tyumen, lies on the floor.
group “ChS Tyumen” in the social network “VKontakte”
If you want to report the news, write to us