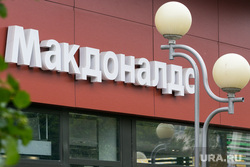 In Tyumen, a toy hare from the McDonald’s fast food restaurant chain, which had previously left the Russian market, is being sold for three million rubles. The announcement was published on the Avito platform. The seller reports that the toy has been preserved since 2000.

Tyumen region, Tyumen. Toy from the collection of McDonald’s for 2000. Used condition. The price is 3,000,000 rubles,” the announcement says.

Earlier, URA.RU wrote that the Tyumen citizen offers to exchange a wet wipe from the McDonald’s fast food chain for an apartment in the center of Yekaterinburg. Also, a local resident was selling a set from a company that left Russia for 10 million rubles.

McDonald’s has announced its exit from the Russian market and the sale of its business. Entrepreneur Alexander Govor became the new owner of the chain of fast food restaurants. After the rebranding, the establishments opened under the new name “Tasty – and that’s it.” 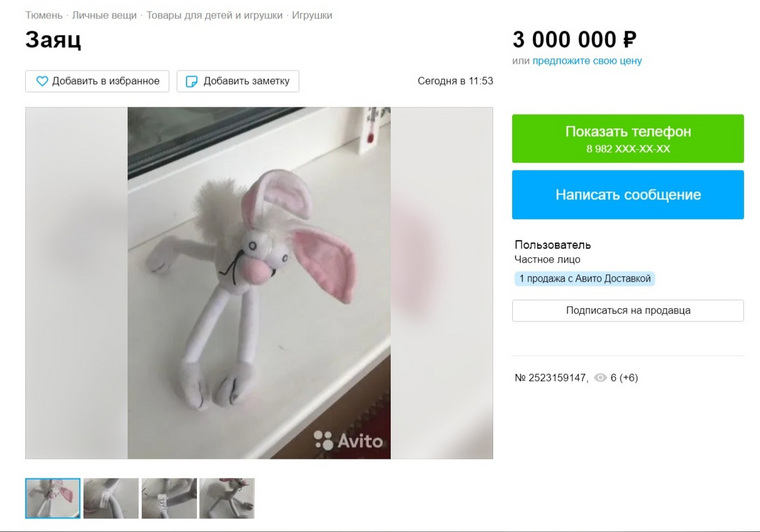