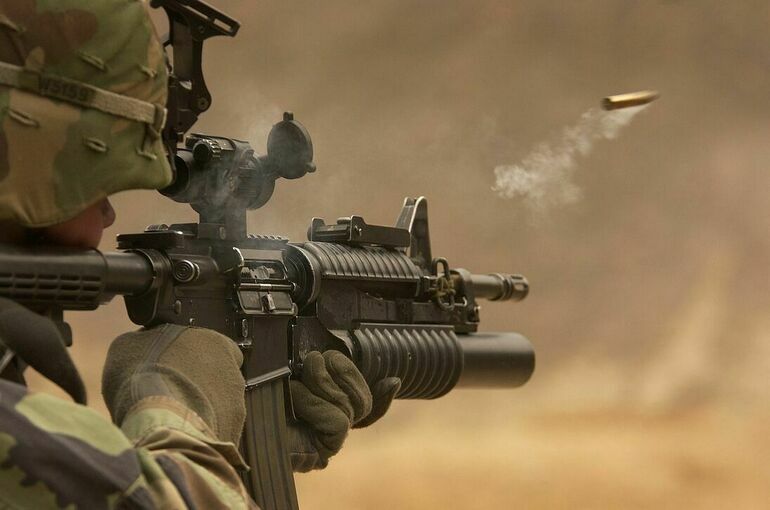 The Ukrainian sabotage and reconnaissance group made an attempt to break through the line of contact in the Zaporozhye region, but it was stopped. This was announced by a member of the main council of the military-civilian administration of the region, chairman of the movement “We are together with Russia” Vladimir Rogov.

According to him, an attempt to break through was made in the Pologovsky district of the region, while more than 40 Ukrainian soldiers were killed.

As Parlamentskaya Gazeta wrote, the Russian Defense Ministry regularly reports on the disruption by Russian troops of attempts by the Ukrainian military to attack in the Krasnolimansk, Kupyansk and YuzhnoDonetsk directions. On the eve it became known that the last such attempts were thwarted near the settlements of the Kharkov region, the LPR and the DPR.