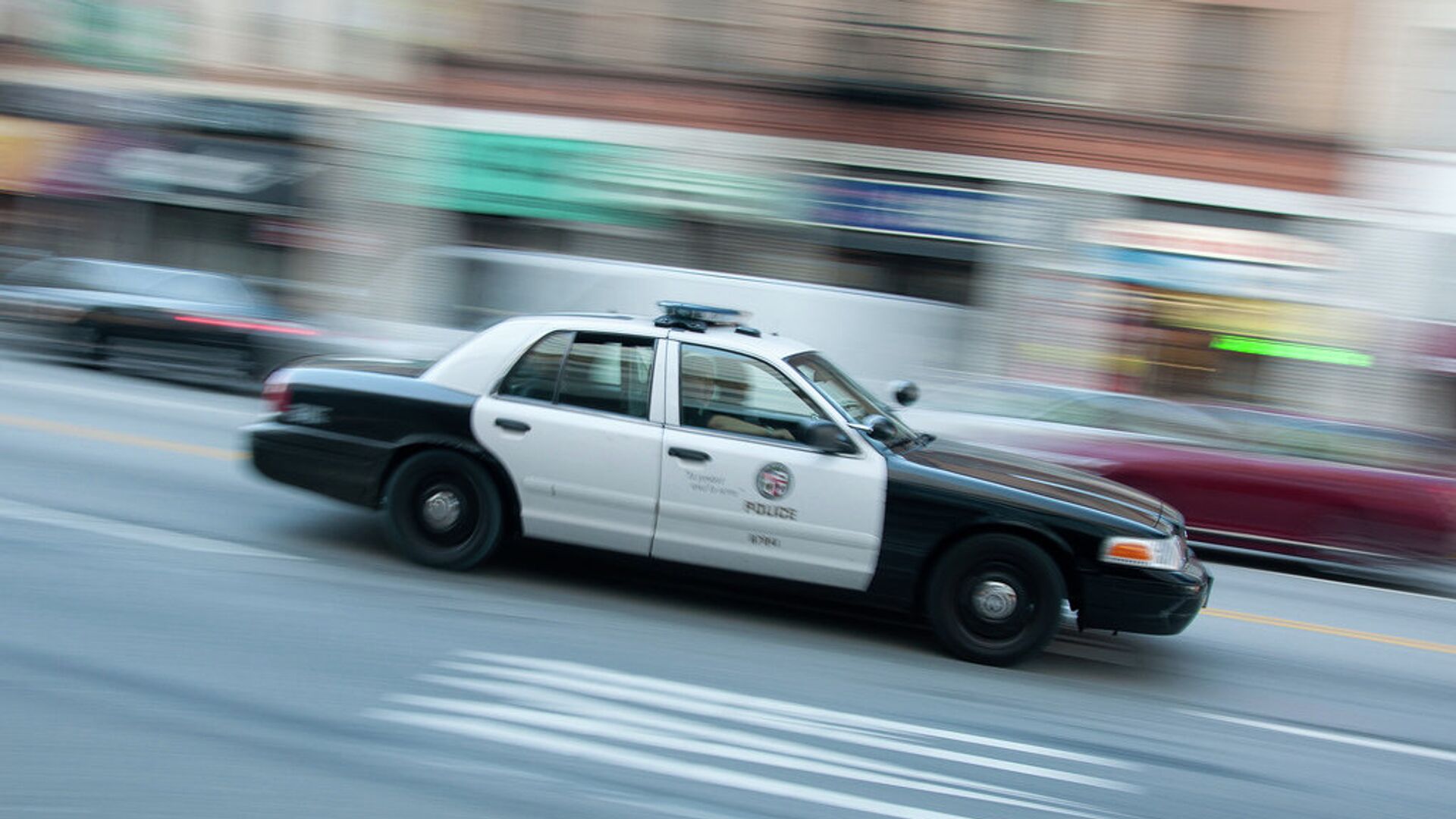 MOSCOW, Nov 1 – In Florida, a teacher was accused of child abuse just days after she was awarded the Teacher of the Year title. This is reported by the TV channel WPTV.
One of the students complained to the police that the teacher first declared “threats” against her from the schoolgirl, and when she tried to justify herself, she hit her.
Then the teacher, according to the girl, began to swear obscenely and continued to hit her on the top of the head until the victim was bleeding from her nose.
It is noted that initially the conflict began on social networks after the teacher was awarded the title “Teacher of the Year”. Some students reproached her for using offensive words against blacks in class.
The teacher herself said that she took one of these reproaches as a threat to kill her.