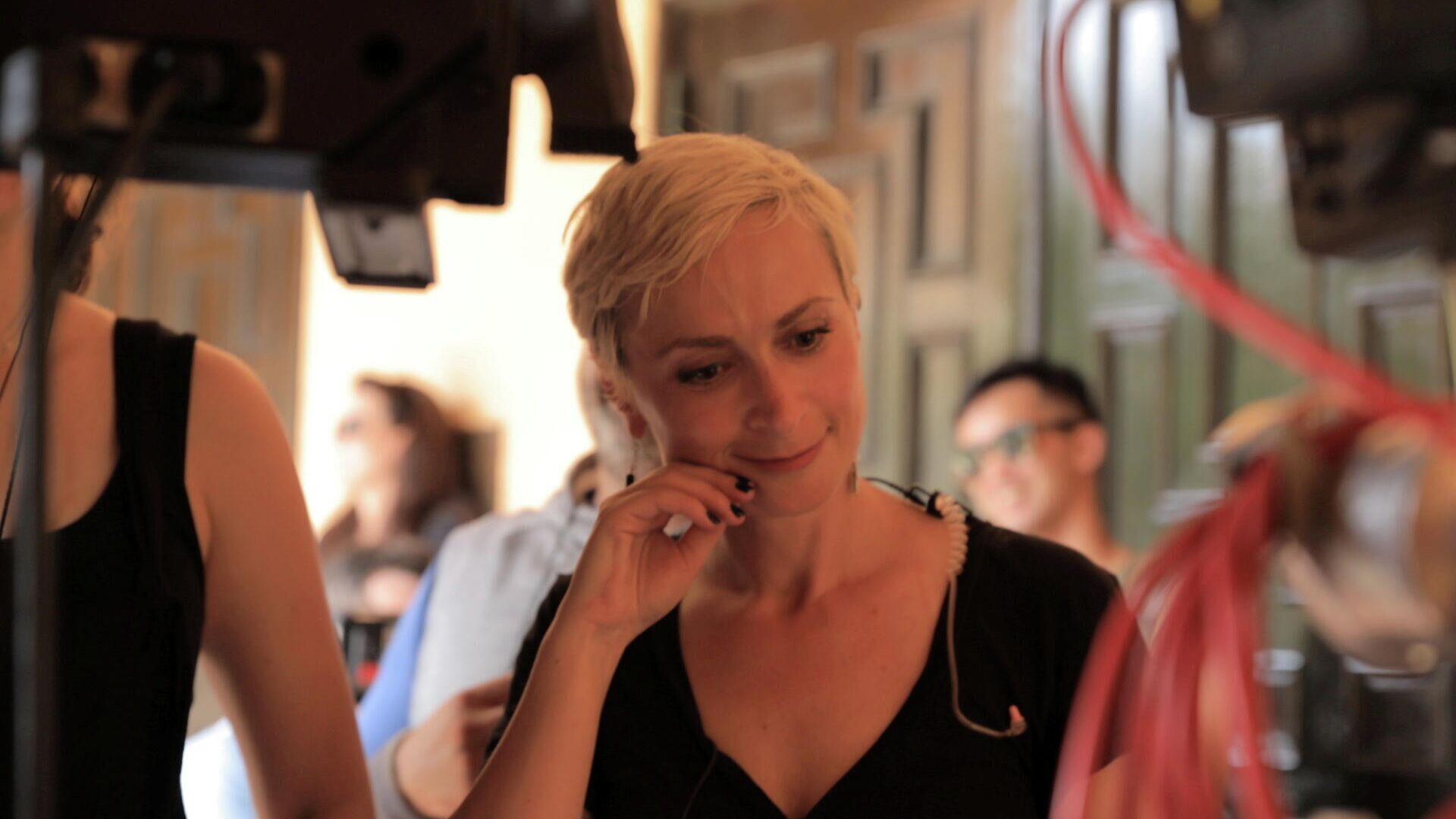 WASHINGTON, Oct 23 – The American Film Institute (AFI) announced that it has established a scholarship in memory of cinematographer Galina Hutchins, who died in an accident this week while filming the western “Rust” in the United States.
“Words alone cannot describe the loss of a person so dear to the AFI community … We promise that Galina Hutchins’ spirit will live on in all who seek to make their dreams come true in well-told stories,” institute.
The incident happened on a set in the US state of New Mexico when firing a pistol that was supposed to be loaded with blank cartridges. The director of the film “Rust” Joel Sousa was wounded in the collarbone, the Soviet-born cameraman Galina Hutchins was seriously wounded and was airlifted to a hospital in Albuquerque. Doctors were unable to save her life. A spokesman for the Santa Fe County Sheriff’s Office said the shot was fired by Hollywood actor Alec Baldwin. Filming has been suspended.
On Friday, Baldwin wrote on his Instagram account that he is fully cooperating with the police in the investigation of the incident. He also said that he is in contact with the family of the deceased and offers her his support. The actor has not yet been charged in connection with the tragedy.
As the American media wrote earlier, on the eve of Baldwin attended a closed farewell ceremony with Galina Hutchins in Santa Fe, where, in addition to him, the cameraman’s husband and son were also present. The public farewell ceremony will take place on Saturday evening local time.