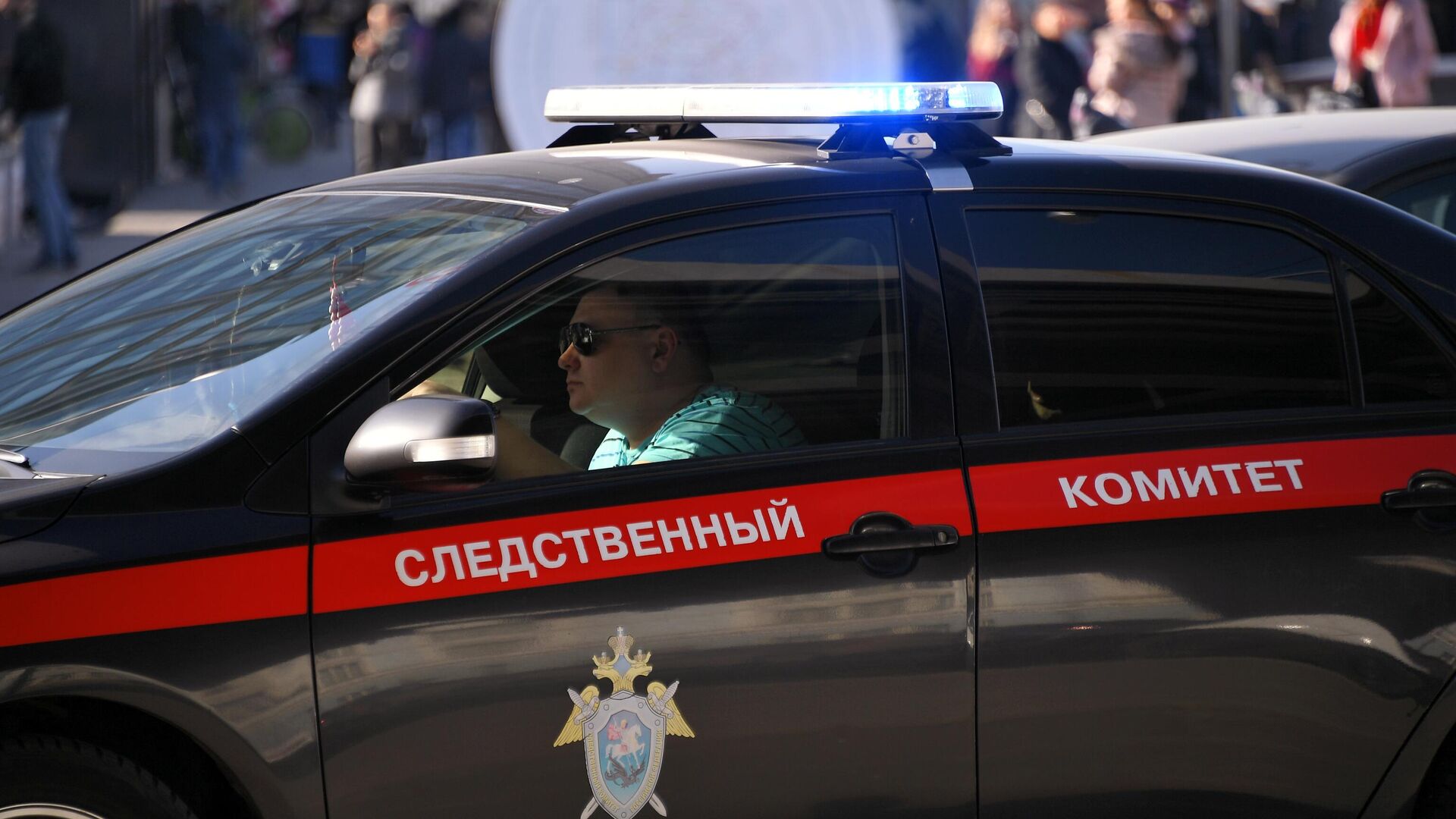 MOSCOW, 8 Nov – A pre-investigation check began after a passenger train collided with an asphalt paver in North Ossetia, said Elena Markovskaya, senior assistant to the head of the Western Interregional Transport Department of the RF IC.
According to the investigation, at about 17.10 in the Kirov region of North Ossetia, the Vladikavkaz-Adler passenger train collided with an asphalt paver. The driver of the special equipment was killed, no one was injured on the train, the cars did not leave the rails.
“A pre-investigation check has been organized,” Markovskaya said.