Home News In the Rostov region, a man died after being bitten by a... 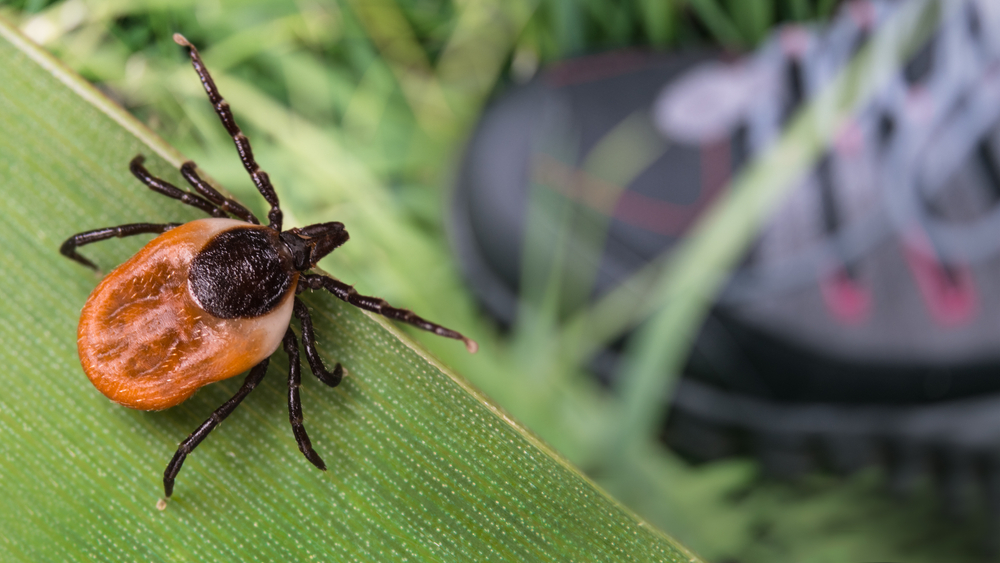 In Novoshakhtinsk, a man died after being bitten by a tick. About it reported Press Service of the Rospotrebnadzor Administration for the Rostov Region.

According to the agency, after the ill-fated bite, the Novoshakhtinian contracted Crimean hemorrhagic fever, as a result of which he died. This was the first case of infection in the region, the second later occurred in the Proletarsky district. In total, since the beginning of the year, 978 residents have been bitten by ticks in the Rostov region, of which 409 are children. Moreover, most of the victims ended up in Rostov, Taganrog, Volgodonsk, Shakhty and Novoshakhtinsk, as well as in the Salsky, Peschanokopsky and Semikarakorsky districts.

The Rospotrebnadzor reported that anti-tick treatments are being carried out in the region, and also reminded of the precautions during and after the walk to reduce the likelihood of an insect bite.

Klishas named the main direction of modernization of the Penal Code

The safety of children in camps and children’s centers will be...

WP Reports US Concerns About Russian and Iranian Actions in the...

The American pharmaceutical company MSD will stop deliveries of a number...