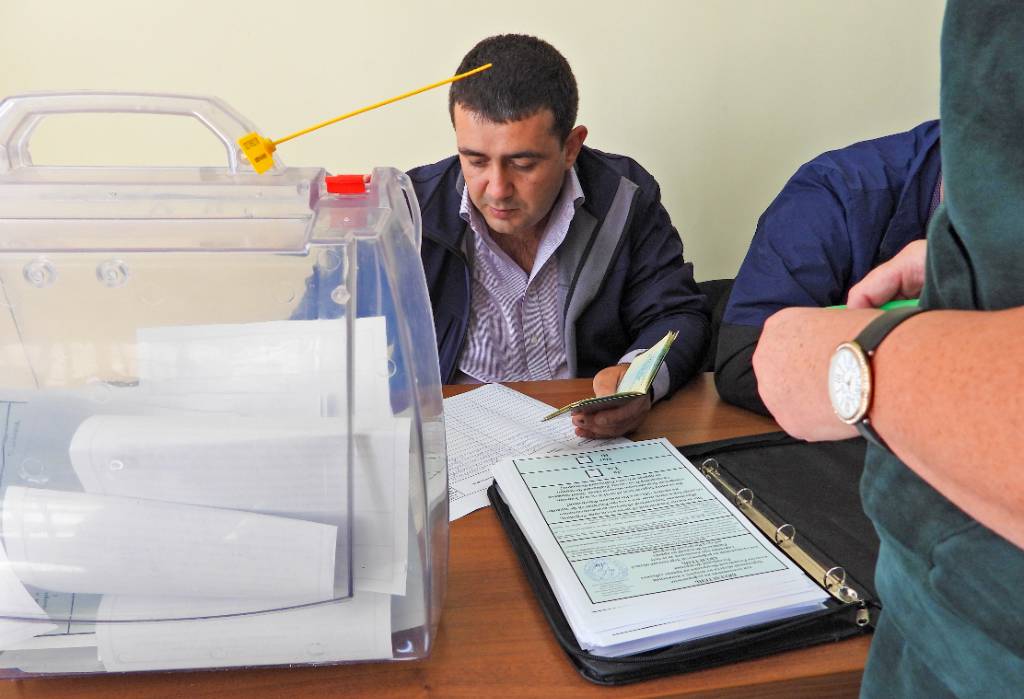 In the Lugansk People’s Republic, as well as in the Kherson and Zaporozhye regions, voting on referendums on the issue of joining the Russian Federation has ended. In the DPR, local election commissions will decide on the time of completion of work independently, depending on the security situation, so some polling stations will work until 20:00.

In the Kaliningrad region, you can vote in a referendum in the DPR until 17:00 Moscow time. After the polling stations are closed, the counting of votes begins, and the announcement of exit poll information is also allowed.

Preliminary results for all four regions will be known on the evening of September 27th. The final results in the DPR and LPR, in accordance with their legislation, will be summed up within five days. Head of the Administration of Zaporozhye region Yevhen Balitsky expects that the results of the referendum in the region can be announced by 09:00 on September 28. The question of joining the Russian Federation will be considered approved if the only question indicated in the ballots is answered “Yes” by more than half of all voters.

Recall that the referendums have already been recognized as valid in all four regions – the turnout in them exceeded 50%, and in the OP of the Russian Federation it was called “staggering”. As of the evening of September 26, 86.89% of residents in the DPR took part in the referendum, 63.58% in the Kherson region, 66.43% in Zaporozhye, and 90.64% in the LPR.