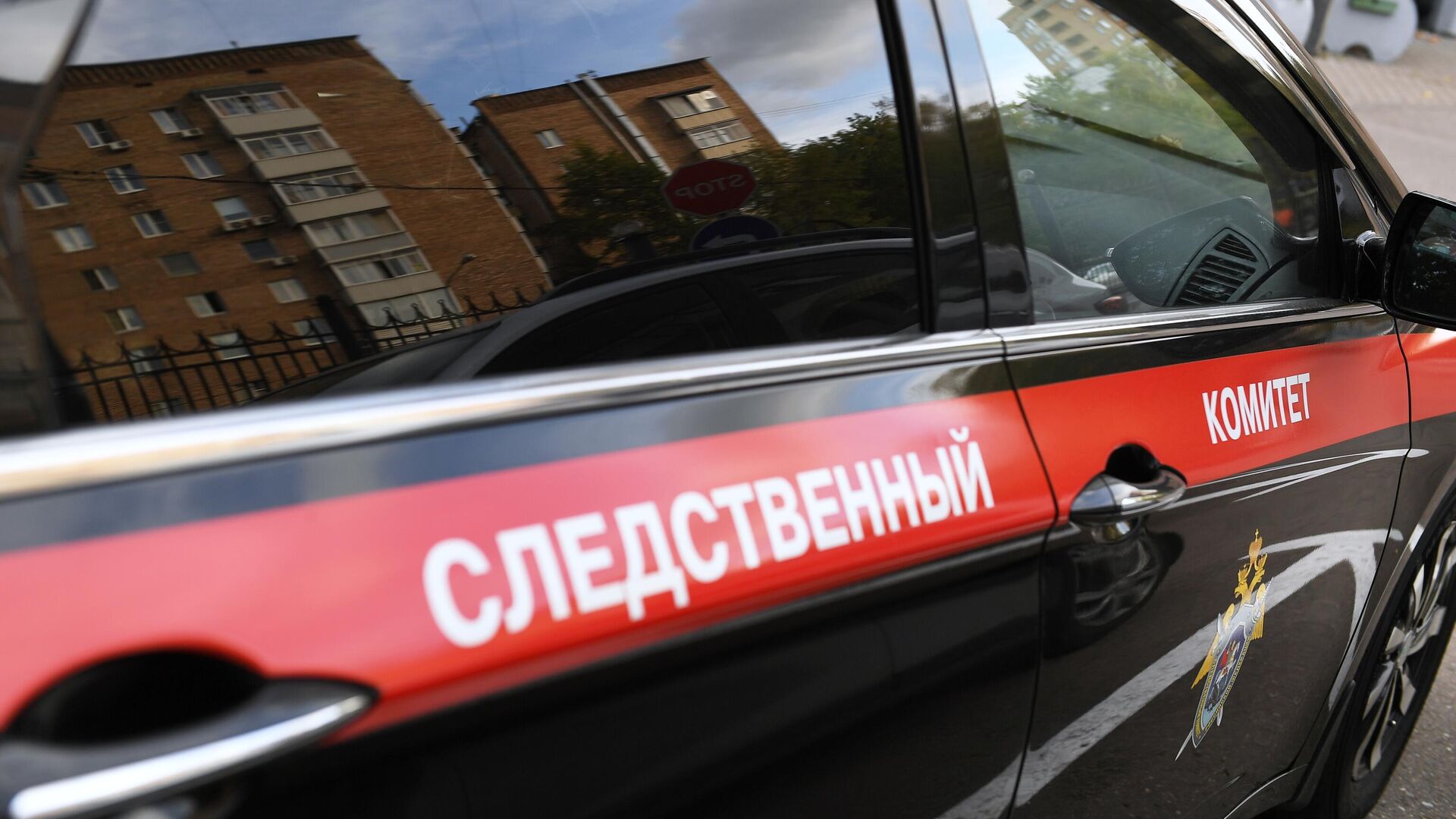 S.-PETERSBURG, 7 Dec – The former head of the administration of the Vsevolozhsk district of the Leningrad region, Alexander Sobolenko, has been charged with embezzlement of 121.4 million rubles, the press service of the RF IC reports.
“The Main Investigation Department of the Investigative Committee of the Russian Federation within the framework of the criminal embezzlement case under investigation has brought charges against the former head of the administration of the Vsevolozhsk Municipal District of the Leningrad Region Alexander Sobolenko (part 4 of Art. 160 of the Criminal Code of the Russian Federation),” it was reported.
The criminal case was initiated after consideration of the application of residents, who applied at a personal reception to the chairman of the Investigative Committee of Russia, Alexander Bastrykin.
According to the press service, in 2012-2013 Sobolenko, based on the appeal of the chairman of SNT Osinka, issued a number of decisions on the allocation of a land plot for the expansion of horticulture. The administration of the municipality and SNT entered into a lease agreement on investment terms to transfer part of the land plots to beneficiaries.
“However, in order to squander the entrusted property, Sobolenko issued a resolution to terminate the agreement, thereby excluding the possibility of providing land plots to the privileged category of citizens. Sobolenko’s illegal actions caused property damage to the municipality in the amount of over 121.4 million rubles,” it was reported.