In the Krasnodar Territory, a criminal case was opened on the fact of the death of two people after the fall of a paraglider

Krasnodar, November 25, 2022, 12:36 — REGNUM In the Krasnodar Territory, after the crash of a motorized paraglider in Khadyzhensk on November 24, a criminal case was initiated, the press service of the Western Interregional Investigation Department for Transport of the RF IC reported. 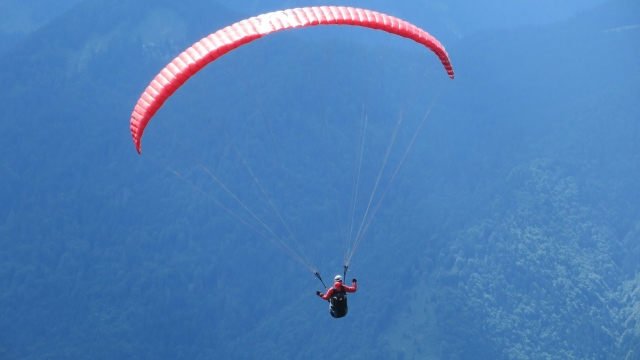 Investigators seized jet fuel samples. The necessary forensic examinations have been scheduled. Eyewitnesses of the paraglider crash are being identified and interviewed.

As previously reported IA REGNUM, An emergency involving a paraglider occurred on the afternoon of November 24 in the city of Khadyzhensk, Apsheronsky district, Krasnodar Territory.

Read more: Two people died in the fall of a paraglider in the Kuban

An aircraft accident is an accident involving an aircraft that results in the death or serious injury of people, as well as significant damage to or loss of the aircraft. Annex 13 to the Convention on International Civil Aviation does not include accidents if a stowaway is killed or injured while hiding outside the passenger and crew areas; if bodily injuries are received as a result of natural causes, inflicted on oneself or other persons.

According to statistics, half of all air accidents occur due to the fault of the crew. Another 22% relate to equipment failures, weather conditions – 12%, terrorism – 9%. Another 7% of accidents occur due to errors of ground personnel – air traffic controllers and aircraft technicians. The most dangerous moments of the flight are the landing and takeoff of the aircraft.