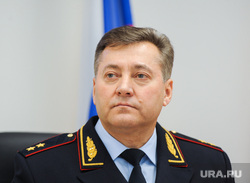 In the Kizilsky district of the Chelyabinsk region, the police were headed by Sergey Shevyakhov. Lieutenant-General Mikhail Skokov, head of the police headquarters of the region, introduced the new chief to the district staff on November 25. This was reported to URA.RU in the press service of the Main Directorate of the Ministry of Internal Affairs for the Chelyabinsk region.

Shevyakhov’s predecessor, Colonel Alexander Yermolin, filed a retirement report, leaving for a well-deserved rest. He has been in charge of the Kizil police since March 2011.

Skokov announced the new personnel decision during a working visit to the south of the region. He visited such territories as Chesma, Varna, Kartaly, Breda and Kizil. During his visit to Kartaly, Skokov also introduced the new leader. The inter-municipal department of the Ministry of Internal Affairs “Kartalinsky” of the Chelyabinsk region was headed by Lieutenant Colonel Alexander Shchepetov. 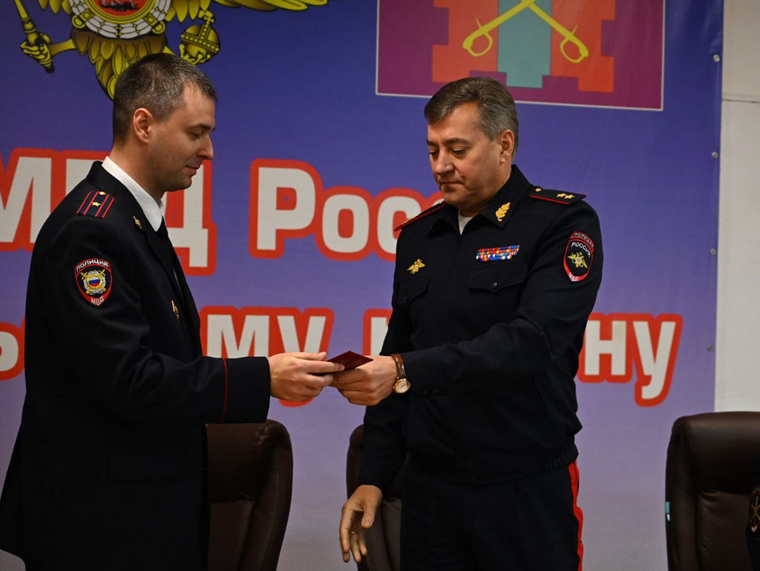 The new chief of the Kizilskaya police was wished success in the new place
A photo: press service of the GUMVD for the Chelyabinsk region