Home News In St. Petersburg, QR codes will be introduced to pay for public... 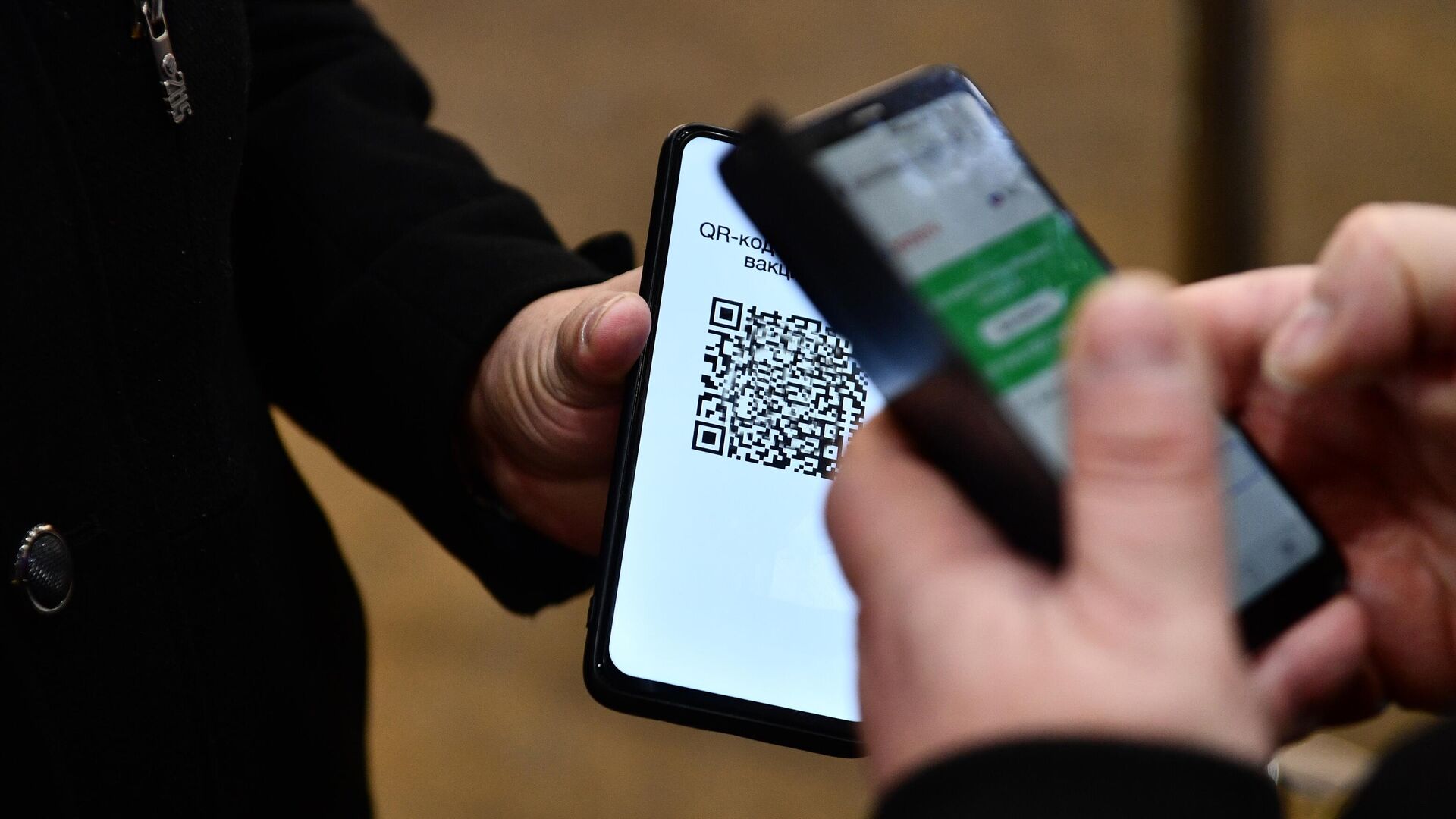 S.-PETERSBURG, 9 Nov – Tickets with a QR code are planned to be introduced on public transport in St. Petersburg in April 2022, codes are needed to confirm payment of travel and are not related to vaccinations, the city’s transport committee said.
“Travel on tickets with QR codes will be implemented by the Transport Committee with the introduction of a new model of transport services for the population in April 2022,” the ministry said in a statement.
It is specified that the buses on the new routes will be equipped with validators on the handrails and by attaching the “Unified Petersburg Card”, “Plantorozhnik” device, a bank card, a smartphone or a barcode on a paper ticket, it will be possible to pay for the fare.
“A QR code is a one-time travel ticket. By analogy with a token in the metro, it allows a passenger to exercise his right to travel in surface public transport for cash,” the committee explains.
Next year, a one-time ticket with a barcode can be bought at the ticket offices of the metro, St. Petersburg State Institution “Organizer of Transportation” and some retail chains. The validity of such a travel document is 3 days from the date of purchase. The ticket will also support the transfer fare.
In land public transport, to pay for the fare, it will be enough to attach the QR code to the reader.