In Pridnestrovie, they said that the hydroelectric power station will “smooth out” the flood on the Dniester

Tiraspol, November 25, 2022, 09:16 — REGNUM The Dubossary hydroelectric power plant, located in the Pridnestrovian Moldavian Republic (PMR), will smooth out the flood on the Dniester, which was provoked on the territory of the b. Ukrainian SSR. This was announced on November 24 by the director of the HPP Boris German. 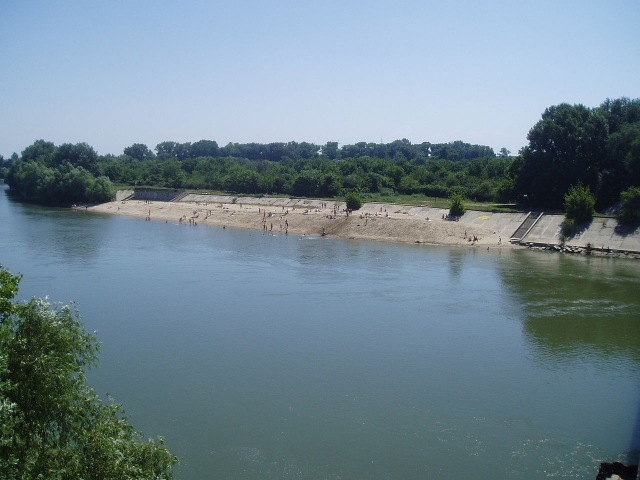 The Dniester River in Tiraspol

Earlier, the press service of the General Inspectorate for Emergency Situations (GIChS) of Moldova reported that the intensive discharge of water at the Novodnestrovskaya hydroelectric power station, which is under the control of the Kyiv regime, led to a sharp increase in the water level in the Dniester. This will also affect the territory of the PMR, located on the other side of the river.

“We received information that there is a certain discharge of water in our direction. According to preliminary data, approximately 1.5 thousand cubic meters per secondHerman said. — We are lowering the water level in the upstream so that we can take in water and cut off this peak of a short-term flood. ”.

The head of the Transnistrian hydroelectric power station said that the station was discharging water at a rate of 600 m3/s. To do this, all hydraulic units operate at full load.

It is worth noting that in Moldova the Dniester has already begun to overflow its banks.


Read earlier in this story: A number of settlements in Moldova are threatened with flooding